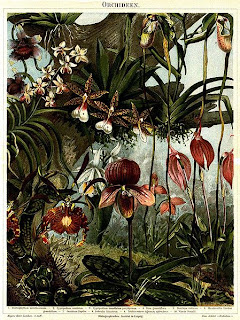 Victorians were obsessed by with orchids. Perhaps not just with the flowers, but all the excitement and danger that came with them. The fancy orchids that women would wear on a corsage weren’t native to Britain. They even gave it a Latin name to validate the experience. Orchidelirium.

Orchids grow in the UK, but these are modest, woodland types. Plenty of countries have orchids, but the flashiest ones were in far-off places. Hard to find. Fraught with danger. Hence the cachet.

A few years ago, I couldn’t tell an orchid from a lily. Well, in some ways, that’s not surprising. Big fleshy petals in posh colours. They all look the same. That was then. This is now. I have done my homework. There are many different types, hence my confusion, with more than 26,000 currently accepted species, found in 880 genera, but they are all orchids and they have a strange history.

I don’t have the time to go into how they were basically expunged from literature and art by the church because they were deemed rude and inappropriate. Another blog.

The most valuable orchids were the ones that had been ‘found’ then lost. By this I mean they were identified, but before huge, obscene samples were taken, the plant collector then got killed, or the orchids were destroyed by a landslide … You get the drift. Huge awards were offered for lost orchids. Astonishingly, some were found, or should I say, refound. 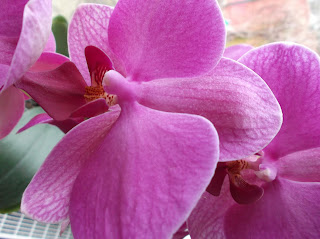 Plant collectors were sent out to scour the empire. There was sabotage, skulduggery, shenanigans, subterfuge. People paid a fortune for their discoveries. In Victorian times, this could be £1,500, or the equivalent of a smart house. A lot. What a great idea for a book!

Hence The Lost Orchid. I started to look into how people became obsessed, and in so doing … became somewhat obsessed myself. Obsession breeds obsession.

I have a magic windowsill where my small collection of orchids bloom. One of my favourites I bought prior to a newspaper interview in October 2011. It is still flowering, as you can see. This is a main reason why the Victorians loved them, for they flowered at strange times. They were exotic, colourful, complicated. 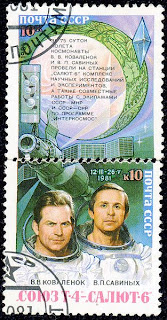 Orchids are glamorous and yet nowadays, great value (which is why Ikea stocks them). Another time I’ll tell you how not to overwater them, keep on a north-facing shelf and store them closely together. I don’t know how it works, but it does. It might be something to do with microbes.

Do you know how many orchids they grow in China? There are difficulties in transportation, but they’re working on it. Expect more butterfly orchids when they get it sorted.

Oh, boy. The stuff I know about orchids. Nineteenth-century experts used to fumigate greenhouses with deadly nicotine to get rid of bugs. Epsom salts mixed with gin were considered a good tonic. Hybrids were rare and could take decades to produce a bloom. They had parties to celebrate rare flowerings.

Actually, I may have made that last one up, as it’s a scene in the book, but it’s so orchidelirious, it might just be true.

Talking of addiction, I started up a blog about crazy orchid stuff to showcase the crazy stuff I kept finding. They grew an orchid in space! They got it back to earth then a crazy Ukrainian tried to steal it, got caught and killed the thing. The suffragettes vandalised Kew Gardens. All right, they were cross, but why orchids? Academic theory: the term orchid is Greek for testes, referring to the bulbous roots. This was an attack on men. Or, they were miffed no-one invited them to the prom? No, that was mischievous. I don’t doubt the gravity of the vandalism. 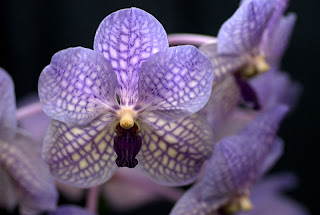 Orchids are fascinating. Check out Orchidmania, where I work out my obsession in an orderly fashion, mixed with trips to Ikea.

Just the other day, a fellow orchidmaniac contacted me about this extraordinary botanical document they’ve just re-evaluted in Denmark. It’s a hand-painted botanical (or maybe rather horticultural) work commissioned by Duke Friedrich III of Schleswig-Holstein-Gottorf (1597-1659) that now resides in Copenhagen.

In the Middle Ages, orchids were equated with aphrodisiacs. Back to the testes thing. There was a belief that the medicine kinda resembled the cure, if you get my drift. Some bored illustrator added tiny cartoon-like drawings of men, obviously responding to treatment, as part of the flora. Crazy, but true. Here's the link, but it’s in Danish.


If you want a moment of true orchidelirous bonkerosity, run it through a well-known web translator.

Do you have any crazy orchid stories? If you do, just let me know!