R is for rant

Anyone who knows me also knows I love to rant. Ranting is good. It’s catharsis for the soul and should not be denied.

I was brought up to be a good girl and be nice. Don’t shout. Don’t protest. Much good it did me. I now realise I was angry for years. But it’s all sorted now. I have the tablets. Read on. 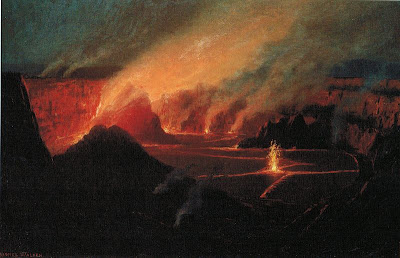 Grammar school didn’t help my inner seethings. It certainly taught me when to fight the battle and when to hide in the cloakroom doing my Latin homework.

Doing a Spanish degree was something of a protest against the system, but it was so much I didn’t need to rant.

I think I started imploding after that when I got my first job. Job. Hah. A few quid in an envelope on a Thursday lunchtime from uncaring individual in accounts didn’t make it seem like a respectable job. I worked as a trainee reporter on the local paper and it was fun to play the embittered journalist for a while, but it was a poor excuse for a career. See? I can be polite when I try. The original of that sentence was so much ruder.

I escaped from Stalag Journalism and headed to Oxford, where I made many, many mistakes but had such a good time that I never felt the need to rant.

Life intervened and I ended up back in journalism. Still, as a slightly older grown-up, I was allowed to be sardonic and clever, as long as I finished the page layouts in time and didn’t whinge about the shifts.

But, like some ancient volcano (pictured - ha), the rant was building. 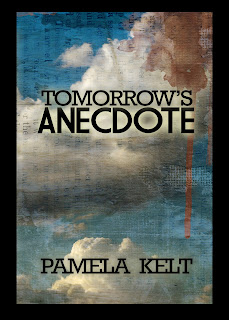 After a bit of this and that, we ended up in Bath. I wangled a job on the local paper. To be fair, it was a blast at first. The other chaps were brilliant. Funny, sarcastic, quick. I did all right and got promoted. Then came the management course. ‘Man management and motivation’ it was called, and it was only on the way home that I realised it was all about to do orchestrate constructive dismissal without being sued. I wasn’t sure if I was on the list for dismissal or the dismissing. I didn’t care. I quit. Well, after a very large vodka and lime.

I took a different path. Had a daughter, frankly against the odds. Huzzah. I encouraged her to rant and she’s jolly good at it. She phones me just about every day and some of those days she needs to rant. This is a good thing and I am pleased at this achievement. We all need to rant at somebody about something.

A couple of years ago, I had a glacially polite rejection of a book. I can’t recall the details, but I suspect it was something to do with adjectives or POV (point of view). I was SO angry that I just banged out a chapter of a book that I hadn’t even thought about. I used the first person (dodgy), said what I thought (ouch) and even used the occasional grown-up naughty word (no!).

My husband maintains that the first few pages were the only thing I’ve ever written where he laughed out loud. He’s a tough audience. I persevered.

So, happy ending, or more of a beginning. Tomorrow’s Anecdote is out from Crooked Cat on 26 April. I shouldn’t say this, but I don’t care if nobody ever reads it. I really don’t. If I hadn’t written the damned thing, I would have gone up in a puff smoke.

At home, we called it ‘the rant’. It did so much good to vent all that anger that had been building up for YEARS.

Ranting is good. You should try it. Or have you already?

PS Admit it. You rant. But what about? And why wait?