August 03, 2013
Stamboul Train is probably the source of my interest in 1930s espionage and film noir. Described as an 'entertainment' it is certainly that, but it is massively unsettling. Graham Greene will do that for you. It starred Heather Angel as the weak yet complex Coral Musker. And here she is. 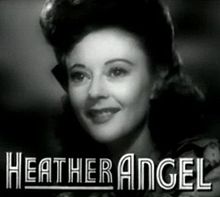 The Lady Vanishes has a similar feel. It was written by Ethel Lina White, a Welsh novelist. She left employment in a government job working for the Ministry of Pensions to pursue writing. Her writing was to make her one of the best known crime writers in Britain and the USA during 1930s and 1940s. 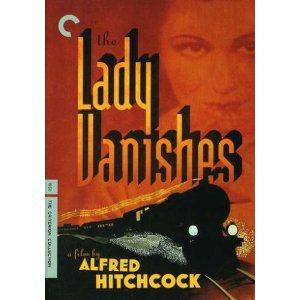 But the best is yet to come. Night Train to Munich with Rex Harrison. Subtly underplayed - and also starring Paul Henreid.

Your starter for ten, and no looking things up. What movie did he feature as a famous resistance fighter?