Half Life: cocktail #2 Junkers 52
This is a rather special little number which we’ve dubbed the Junkers 52. 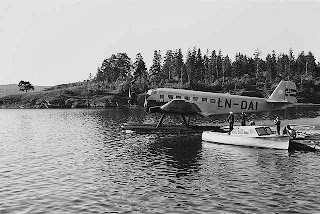 We got to know ‘Iron Annie’ rather well because it was used as the basis for the most iconic seaplanes of the period.

Ingredients:
Two measures of vodka
One measure of cloudberry liqueur
Half measure of triple sec
Juice of a lime.
To make:
Shake over ice and serve. 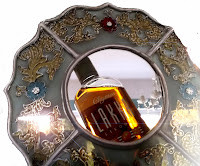 There is a passing mention of cloudberries in the book, so they were a key ingredient. In fact, they're quite fascinating.
Cloudberries, like cranberries, are rather good for you, thanks to their high vitamin C content. Nordic seafarers and the Inuit regard them as protection against scurvy. The benzoic acid content acts as a natural preservative.
It was also a popular herbal medicine in ancient Scandinavian lore. The tea from cloudberry leaves was used in to cure abdominal infections.
The cloudberry is also tough, being able withstand temperatures of below -40°C.
If I can find the berries for sale anywhere, I’m going to try my own version of the liqueur, based on the apricot recipe I put up recently. We bought our cloudberry liqueur at Helsinki airport, but it is available over the internet. Try looking up Lakkalikööri (‘Lakka’ means cloudberry in Finnish).
You can also buy the jam from a well-known Swedish homestyle store. If I’m ever brave enough, I’m going to try out a recipe I found for jam wine (as you can imagine, I am wary) and try this instead.
By Pamela Kelt 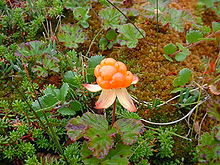 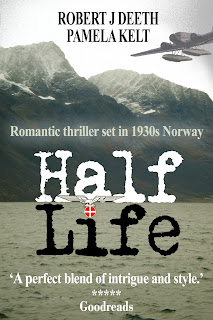