A strange death … a deadly mission … a city on the brink …


Who says the war was over?

Friday was the anniversary of 'The Battle of George Square, an extraordinary uprising in Glasgow in January 1919. 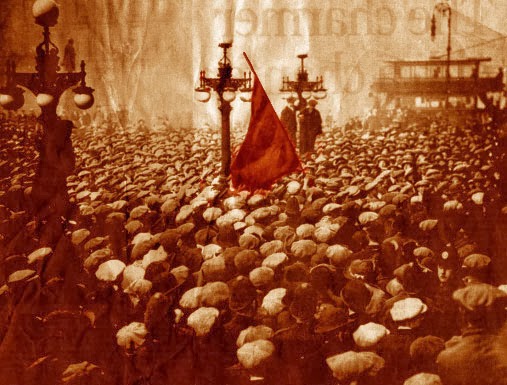 'Bloody Friday’ was one of the most intense riots in the history of Glasgow. Also known as 'Black Friday’, the dispute revolved around a campaign for shorter working hours, backed by widespread strike action. Clashes between the City of Glasgow Police and protesters broke out, leading to the British government sending in English soldiers. Tanks rolled through the streets of the city to prevent any further gatherings due to their fear of a Bolshevist uprising. It was described as a ‘socialist revolution’ by supporters, as had happened in the 1917 Russian Revolution, and was occurring in Germany and in the Austro-Hungarian Empire while the 'Forty Hours' strike unfolded. 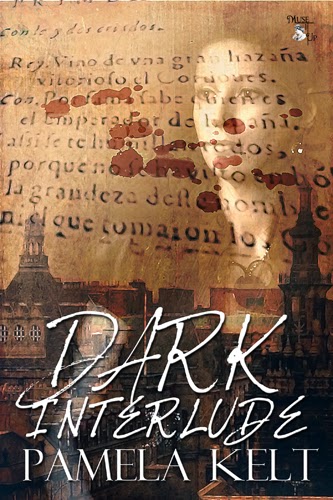 DARK INTERLUDE is a post-World-War-One romantic adventure inspired by event.


Winter 1918. In a sweeping story of social and emotional conflict, Alexandra Milton is a female academic who is ousted from her post at a tranquil university library, ending up in a small, post-war Scottish town which is struggling to cope in the aftermath of World War One.

Her job is to archive a valuable bequest of 17th-century Spanish documents.

Meanwhile, demobbed soldiers pour back in their thousands only to find there is no work.

In Glasgow, many join a dockworkers’ protest in a turbulent Clydeside conflict that suddenly teeters on full-blown revolution causing the establishment to panic in a week of tension that became to be known as ‘Black Friday’.

When it transpires the death of the benefactress was indeed suspicious, Alexandra digs deeper and uncovers a sinister plot which could bring the nation to its knees …

The book is available buy here: 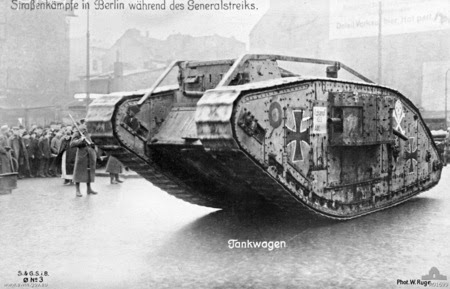