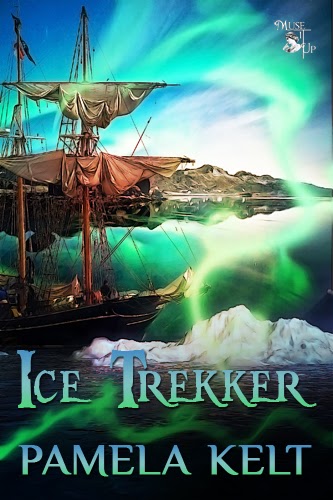 ''Terry Pratchett has a potential successor in Pamela Kelt. She never misses a great pun, her characters are as wacky as Pratchett's odd assortment on Discworld, and she writes very well too boot. Her British take on language makes it even more of a treat for those of us from the Colonies. Well done, Pamela Kelt. You've got a winner here."

Latest review for Ice Trekker. And the reviewer didn't even realise I worked at the Bath Evening Chronicle where Terry himself used to ply his trade. He left a month before I joined.