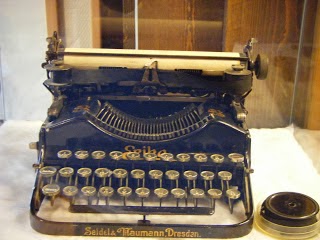 
Confession. I HATE typing double quotations. It gives me RSI and I'm too used to a standard keyboard to reassign the key. So, I came up with this 'find and replace' procedure. In a former life, I used the Coyote system, and could do multiple find and replace in one go. Now I have to do them separately, but as I'm now working on documents that are often 90,000 words instead of 900, perhaps it's just as well.

To give you an idea, it takes me about 20 minutes to do a book. I tend to do this before the final proof-read, so I can pick up any stragglers. 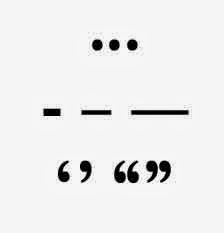 Open the find and replace dialog box.
Put in the first part of the search term, eg ^p’. If you're not familiar with find and replace terms, ^p is the special symbol for 'paragraph'.
Be careful with stray spaces.
Put second part in the replace box eg ^p“
Test it out by ‘find next’.
Then replace all.
I copy the whole phrase over into BOTH boxes, then delete the bit I don’t need.

Save after each find and replace.

Do open quotation marks first. I'm assuming you use paragraph breaks. The first captures the quotations at the start of a new paragraph, and the second, continued quotes within a paragraph.

Then close quotations when linked to punctuation:

Then replace all single quotation marks with a symbol that definitely WON’T appear in your manuscript. I use a dollar $ sign (as I live in the UK). Everyone across the pond could get their own back by using pound sign - £. Here are some typical contractions:

Then replace all single close quotations with a double:

Then replace all $ (or whatever symbol you’ve chosen) with apostrophe:

However, it’s worth checking any quotations in dialogue.