The Knots I Tied Myself Into, by Jane Bwye 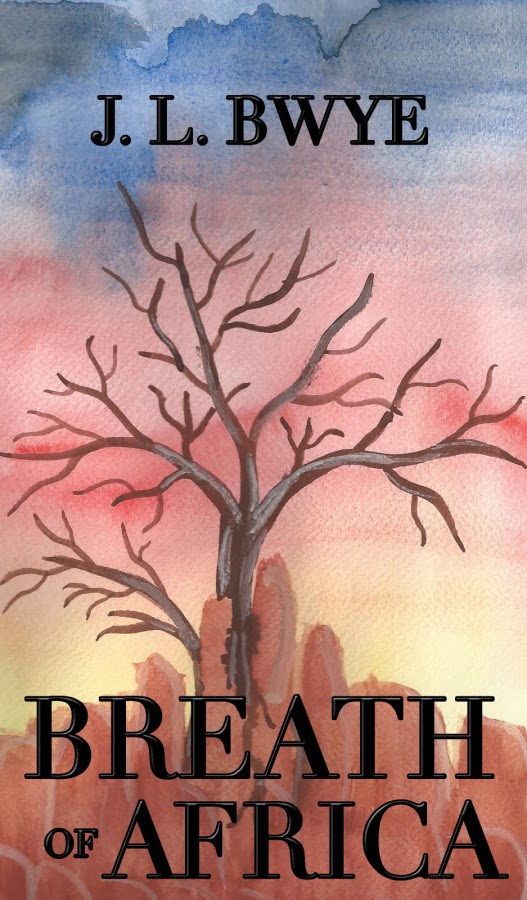 A warm welcome to Jane Bwye, fellow Crooked Cat writer and author of the acclaimed Breath of Africa. Here Jane explains the fascinating and often painstaking process of how her book came into being.

Where shall I start? I did set out to write a book and quite early on decided to call it Breath of Africa.

I had previously written short stories, one of which would make an action-packed beginning. Another, I thought would provide an overall framework.

I just had to fill in the middle bit – said I to myself. Trouble was, writing the story also served as a catharsis, for we had left Kenya, and my mind kept drifting back to those favourite places.

So I wrote about them, re-living every moment. Somehow, I would have to incorporate them into a story, and surprisingly as the scenes unfolded, so did the characters develop minds of their own, and one thing led to another.


But wait a minute, how was I going to join everything up? It looked as if it was turning into a sort-of family saga, which meant delving into history. Ah – ha! I remembered the fat bundle of blue airmail letters in a plastic bag, which had survived my many moves over the years. I dug them out. They weren’t just love letters between me and the man I’d left behind when I went to University in far-off England. We’d discussed anything and everything and had had some interesting differences of opinion, especially on Kenya politics. We exchanged these diary letters, which crossed each other twice a week, for a whole year.


It took me many months to sort them into chronological order and transcribe the result onto computer. They’d make a book in themselves, I told myself. But in the event, I only used them in a couple of chapters in the first half of my book. I’d wanted to write a love story, the kind as a young adult I craved to read, full of emotion and feeling and – well – love; but somehow reading it in bare print made it seem soppy and sort-of cheap. So I changed my mind, which meant I had to do more research.

So much for the hazards of trying to write a book with little prior thought; I was out of my depth. You can guess what’s coming next. I went off to a residential writers’ conference for a week, and spent a day at another conference. I must devise a plot, I learned, and write character studies; I must form each chapter into beginning, middle and end (without forgetting an enticing hook to lure the reader on to the next one). And I got myself into a twist when I discovered one character had taken many more years to age than the others, so I had to devise a time line, and family trees.

Talk about doing things upside down and inside out…

In the days of the typewriter I would write something in long hand, then transpose it to the typewriter, editing as I went. I’d read it through, maybe switch a paragraph or two, titivate a bit, and then produce the final item using carbon paper. Three tries at the most – and off you go!

Maybe other writers find it easy to work on computer, and can dash off a book or three in a year. Not me, I’m afraid. 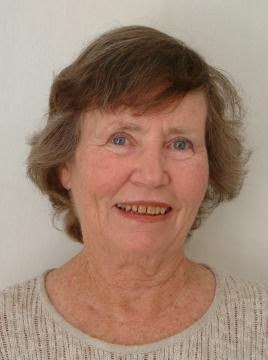 All discipline is gone now that I can alter things at whim, and I get into some right muddles, not knowing whether I’m coming or going; or where to put my mouse on that paragraph I’m positive I didn’t delete into the ether, which is absolutely vital to my revised version (the paragraph, I think I mean, not the ether). At least before, I could scrabble in the waste paper basket and fit together all the bits I tore up, and eventually recover those precious words.

This article is a case in point. I’m jotting down thoughts, and bits of sentences. My mind jumps from one point to another, and I don’t really care: the computer can thread it altogether in the end, I say to myself, forgetting that doing it this way takes double the time and effort. Oh for the days of self-discipline, when I would think up a story, sit down with pen and lined paper and go about it in a coherent, structured manner.

Does your style change when you write directly onto the computer? Mine does. My fingers can race ahead of my jumpy mind so sometimes fifth-rate drivel can emerge. And I leave things out. Many times I’m accused by critics of assuming my readers know what’s been happening.

“You know their background, Jane,” they say. “And you know why they act in that way – but we don’t: you must show it to your readers.”

It is only when every important word is laboriously written, that my mind slows and savours each scene before describing it in intricate emotional detail.

Oh, the joys of cut and paste, I say! But beware the nitty gremlins which can appear when things get complicated, and you find you’ve forgotten to delete a sentence or even a whole paragraph elsewhere in the book. However, don’t despair, that’s when the search tool can come into its own, as I have only just discovered. But I still have to print it all out so I can read it properly before sending off the final copy.

Thank you, Jane, for this inspiring advice for anyone who has a story to tell.
Crooked Cat Jane Bwye novel writer