The Lost Orchid by Pamela Kelt - out now

March 13, 2014
I’m thrilled that The Lost Orchid is to be published on 4 April. It’s a botanical mystery/adventure set in Victorian Britain and is released by Bluewood Publishing. Find it on Amazon here. 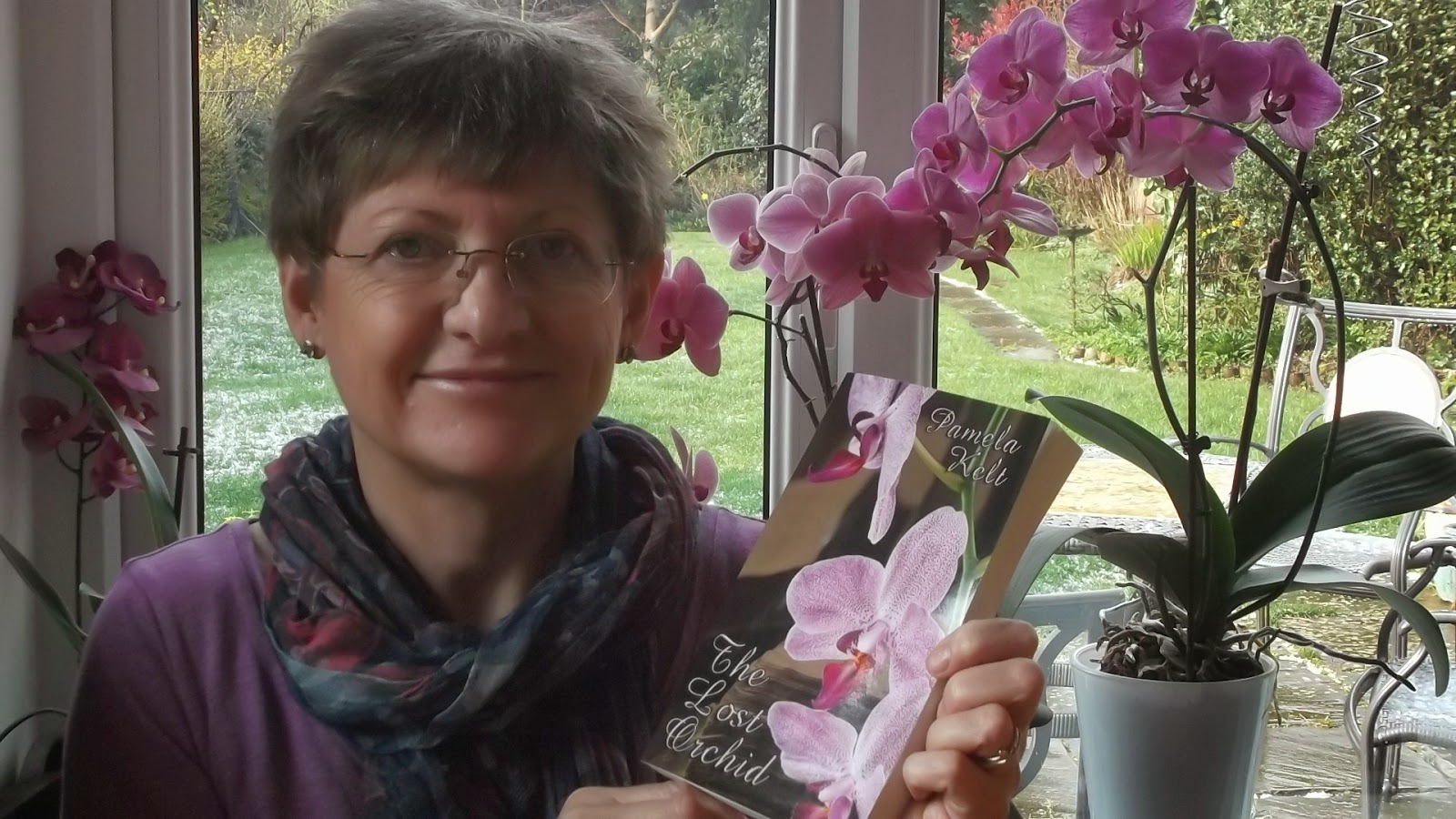 I’ve always loved a bit of Gothic, so this is a dark tale of intrigue and adventure set in 1885, when orchid mania was its peak. Affluent members of society would bid feverishly for the latest exotic blooms, plucked from the remotest parts of the empire by intrepid, and often ruthless, plant hunters.

The story is partly inspired by the incredible stories of intrepid Scottish plant hunters in the 1800s, combined with some Warwickshire locations, not least Guy’s Cliffe, a haunted Gothic mansion by the Avon where I often walk my dogs. 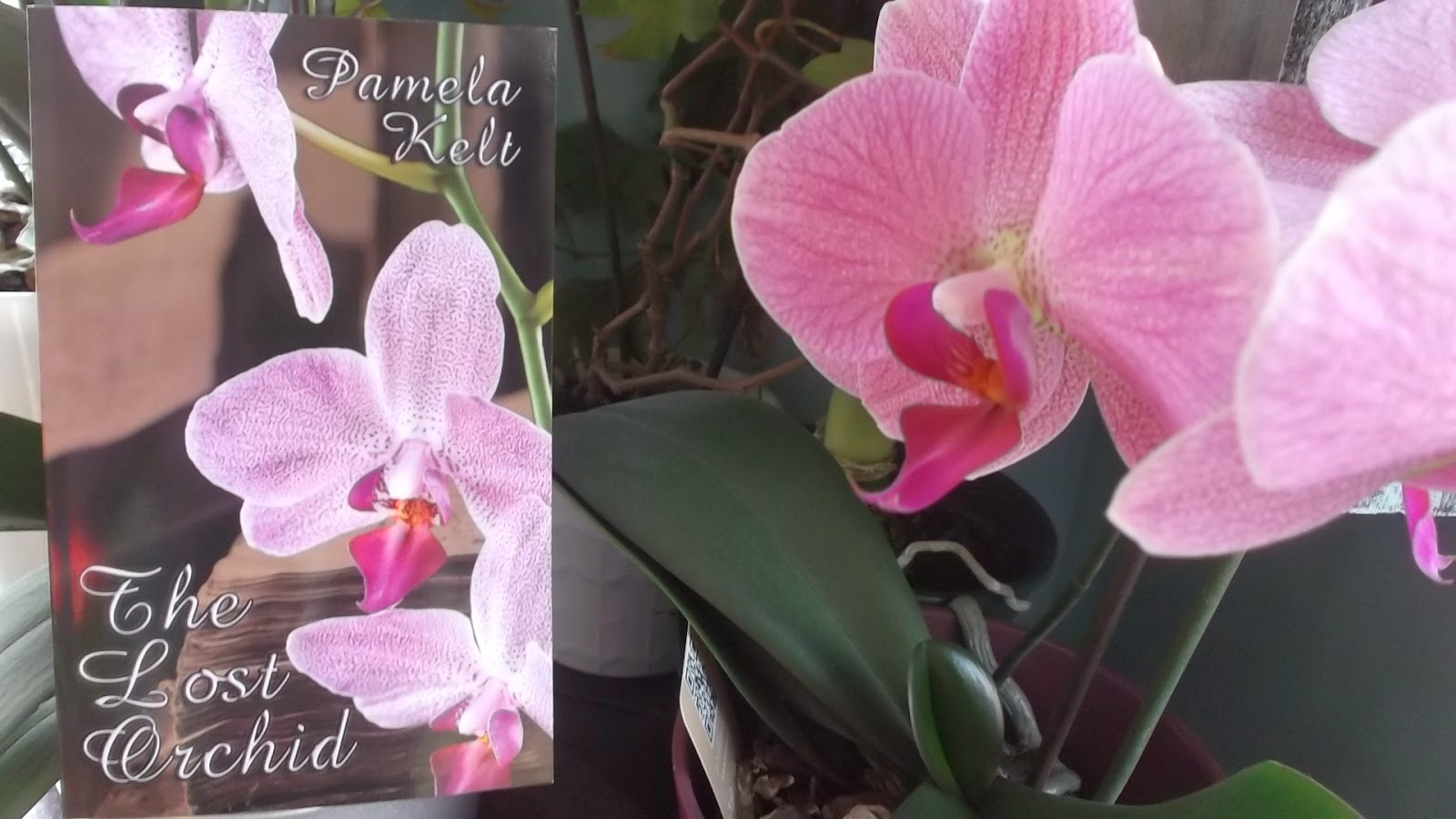 Flora McPhairson teeters on the abyss of social disgrace but finds sanctuary at the home of her uncle, veteran plant collector-turned hybridiser.

But all is not well at the orchid houses in leafy Warwickshire. Soon Flora is drawn into a notorious world where fortunes are won – and lost – as orchid-mad society clamours for ever more exotic blooms, and ruthless dealers despatch their most determined and cunning plant hunters to the furthest reaches of the Empire.

In this hotbed of intrigue, deceit and danger, dark forces lurk in every shrubbery. Events take an even more sinister turn, and soon Flora and charismatic journalist William Carter find themselves in a deadly battle against ruthless foes as they battle to save the reputation of the nation itself …

Find out more about the inspiration and locations on The Lost Orchid website or check out Orchidmania, a blog dedicated to the weird and wonderful world of orchids, where it’s hard to tell fact from fiction ... 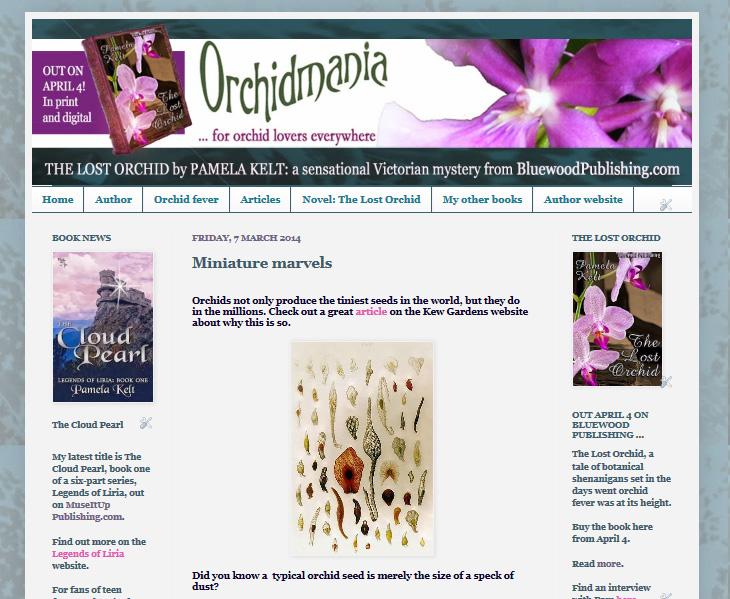 PS Stranger than fiction? Check this out!
http://orchidmania-pk.blogspot.co.uk/2014/04/rare-lost-orchid-discovered.html 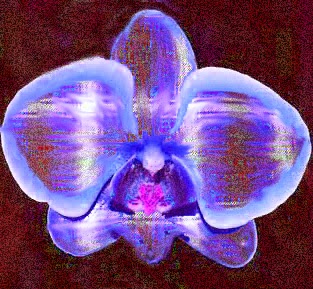