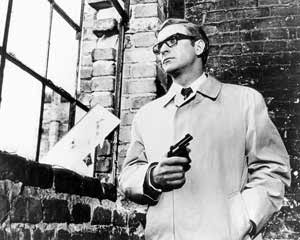 'When I was five, I thought the world was going to end.

'It was the time of the Cuban Missile Crisis and my father tried to explain what was going on. My mother thought I was too young and fretted. We were having chicken, I recall, but the sky did not fall.

'Like many baby boomers, I’ve been fascinated by the Cold War ever since, growing up on a diet of Mission Impossible, The Man from U.N.C.L.E. and feeding my appetite on chunky airport novels and blockbuster movies set in this era.

'Recently, I edited my father’s first book, Not With A Whimper, a cracking Cold War thriller set in Spain in the late 1960s. It was inspired by a family holiday to Andalusia. Our hotel was near Rota, the US submarine base and the US presence was tangible, even to a ten-year-old. As I worked on the manuscript, it seemed a good idea to immerse myself in some classic 1970s Cold War movies. It was easy to find recent offerings – Tinker, Tailor, Soldier, Spy, of course, and the BBC film of Legacy, based on Alan Judd’s edgy hero, not to mention The Americans. 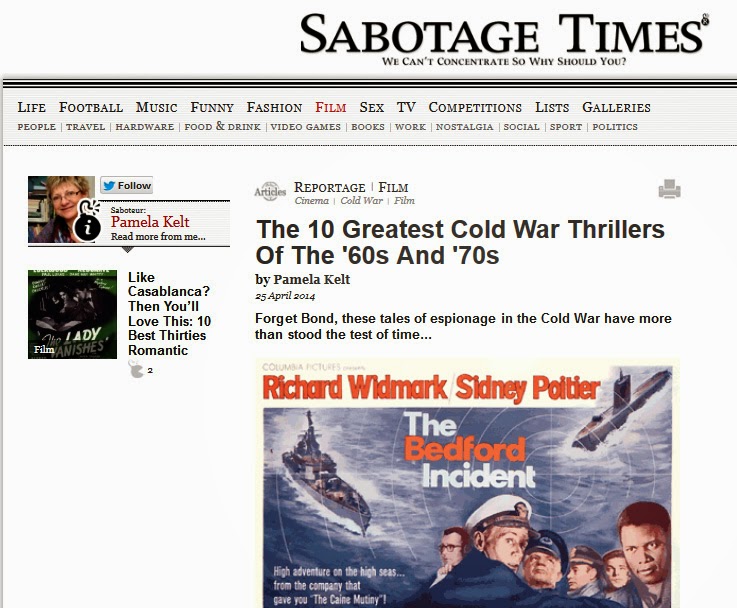 'But what about authentic thrillers from the time?'

Read the article at the Sabotage Times. Find out more about my father, Peter A. W. Kelt.