Today is a special occasion. It’s the launch of my late father’s original Cold War thriller, Not With A Whimper.
I was given his manuscripts some months ago, and as soon as I read the first few paragraphs, I was on a mission to get his first novel published. For the whole story, do pop along to a small website I put together in my father's memory: Peter A. W. Kelt.
Thanks to Crooked Cat, his novel is out today. 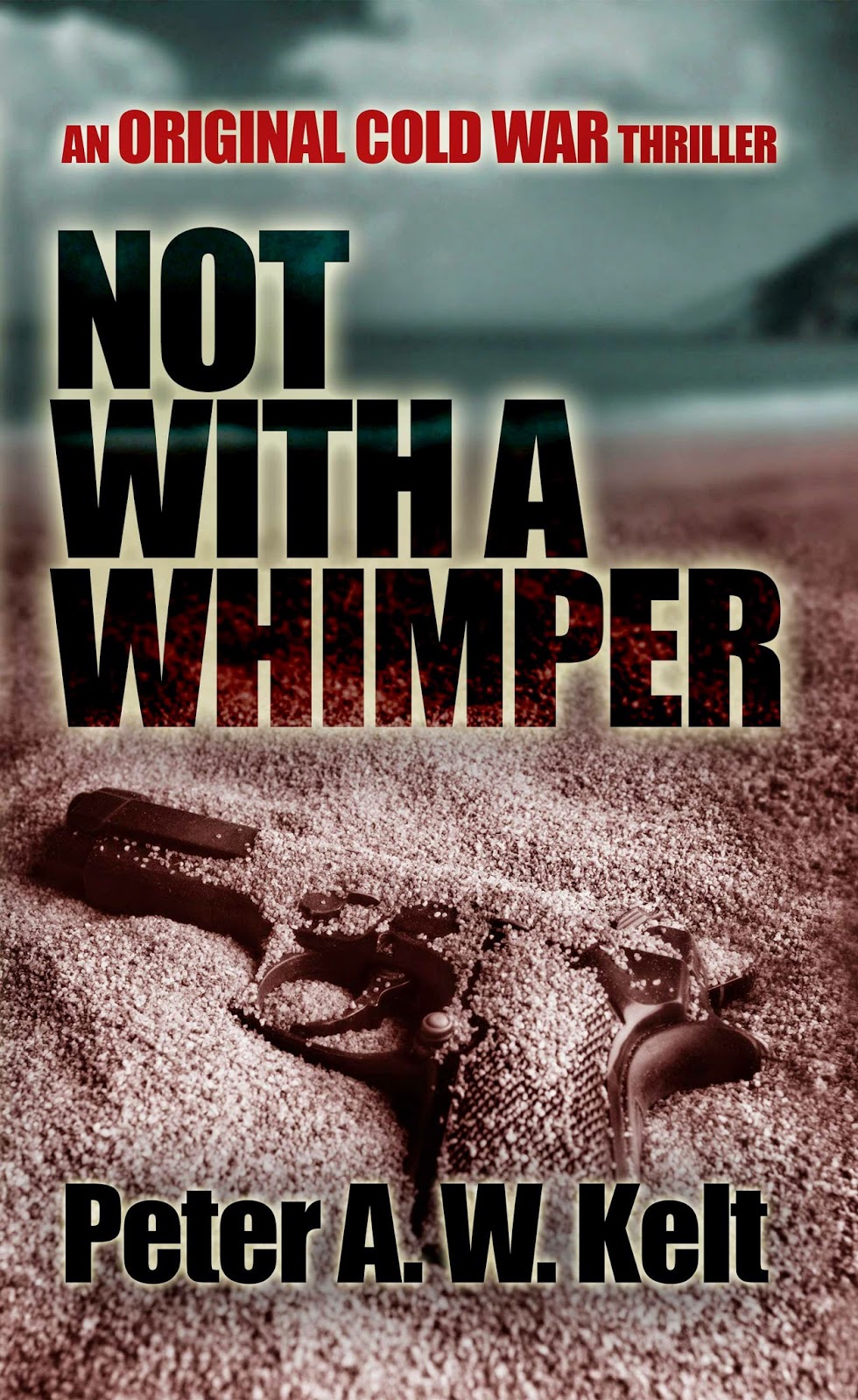 Set in Spain at the end of Franco’s reign, it’s a riveting tale of espionage and conspiracy, written in a tight, Chandleresque style.
So, here’s a cocktail on the Cold War theme: Checkpoint Charlie, as a reminder of the US, British, French and Soviet sectors. 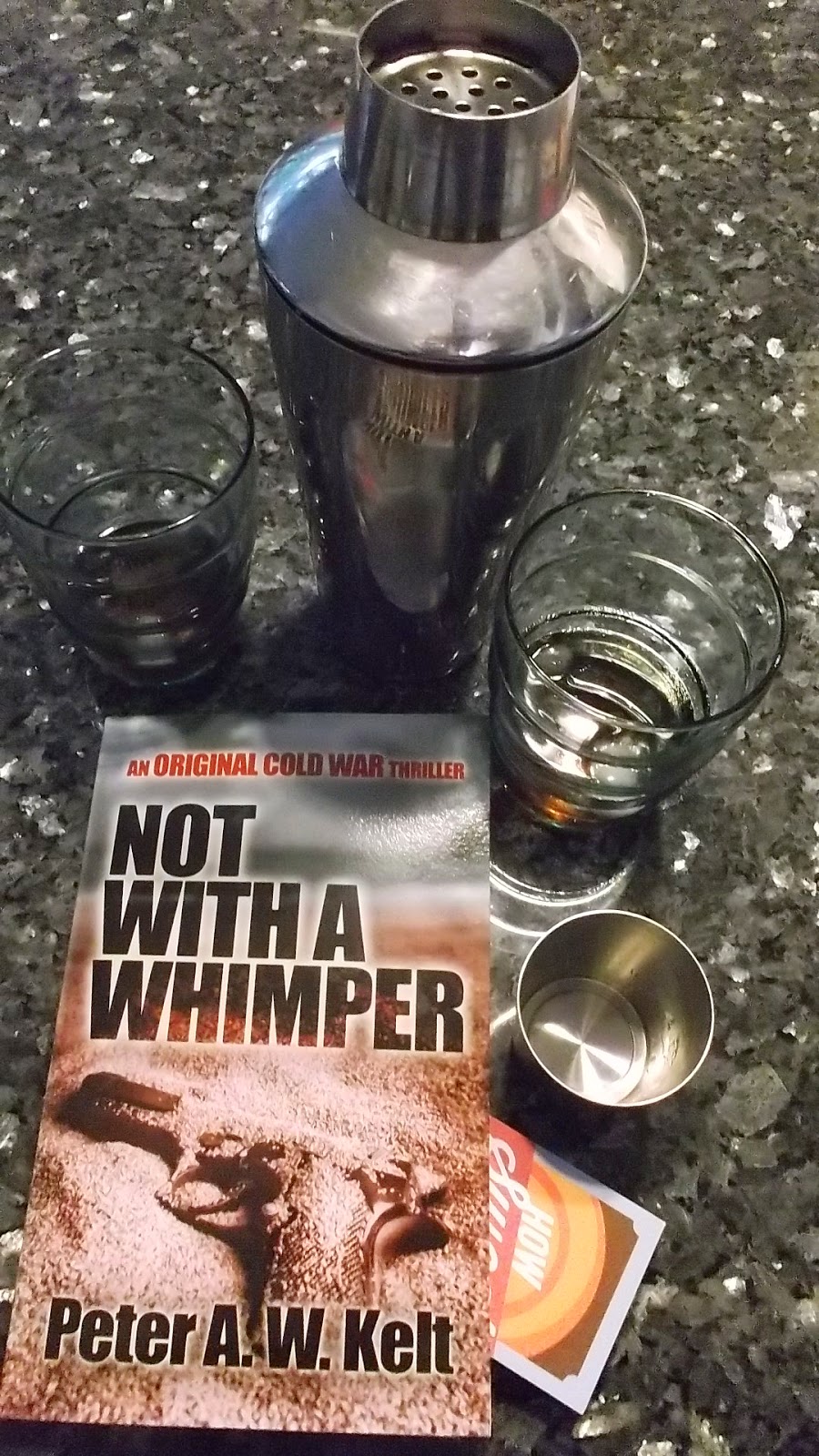