How well do you know the Regency era?

October 03, 2014
To mark the launch of True Haven, a Regency-inspired fantasy adventure, welcome to ....

How well do you know the Regency era?

Just to set the record straight ... I understand that the Regency era is generally acknowledged to be between 1811-1820 when the “Prince Regent” took up the reins of power after his father was legally declared mad. 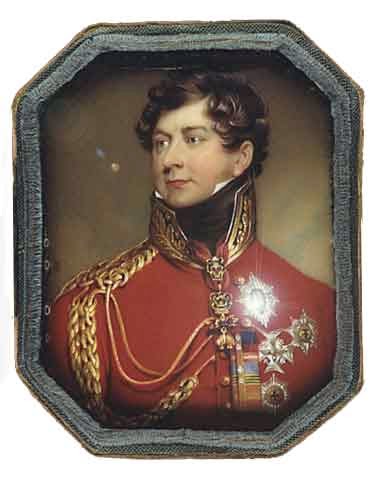 Actually, some of these topics are more generally Georgian, but I hope I’ll be forgiven. It's not a contest, just a bit of fun. Scroll down for the answers.

1. Lots of Georges in the Georgian era. And one Herbert. True or false?

2. It was a time of change. The Agrarian Revolution, for instance. True or false?

3. The average lifespan in the Regency era was between 19 and 26 depending on where you lived. True or false? 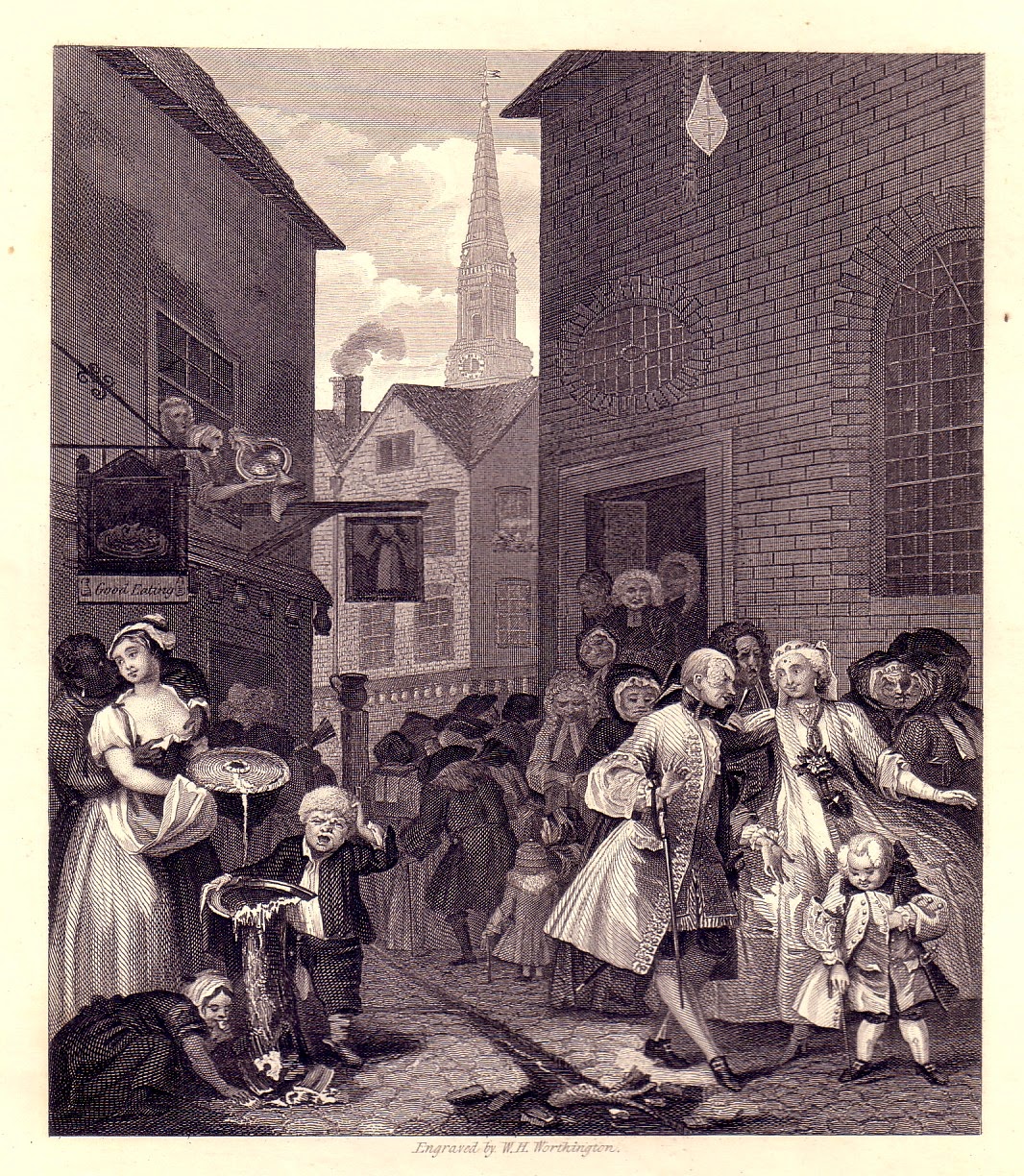 4. It was an era of colonisation. Captain Bligh claimed for Britain the islands of New Zealand and the eastern coast of Australia. True or false? 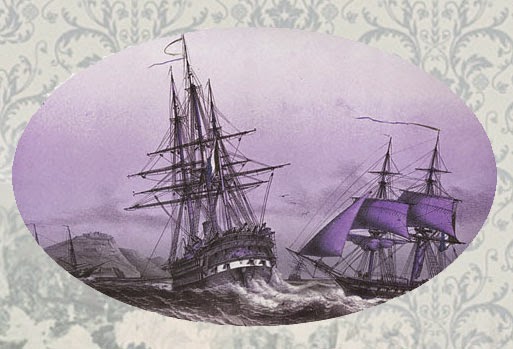 5. Revolution was in the air. The American War of Independence, the French Revolution ... Napoleon was finally defeated at the Battle of Waterloo (near Bruges) in 1815. Vrai ou faux?

7. Human suffering was rife. London’s hospital for the insane – Bedlam – attracted queues of gawping sightseers, eager to watch the behaviour of inmates afflicted with mental illnesses. True or false?

8. At the start of the Georgian eras, transport was in a dreadful state, but things improved by the time George IV took over. By then,  the stagecoach journey from London to Edinburgh took just two days, compared to nearly two months only half a century before. True or false?

9. Many crimes were punishable by death. Over 200 separate capital offences included murder, rape and treason, as well as lesser offences such as poaching, burglary and criminal damage. True or false? 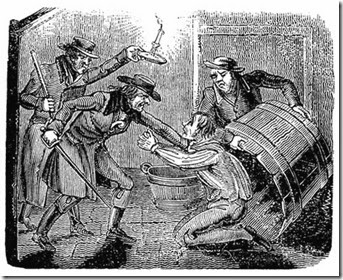 10. With the burgeoning population, food was far from plentiful and suppliers tended to boost their supplies, often adding toxic ingredients such as red lead, acorns and ground bones. True or false?

Here are the answers:

1. False, although Hugh Laurie depicted the Prince Regent as a bit of a Herbert.
2. False. It was the Agricultural Revolution.
3. Horrifyingly true. Science might have been enlightened, but medicine was not. Surgery was barbaric and some apothecaries still “bled” the sick and infirm and prescribed evil concoctions such as cobwebs or snail tea.
4. False. It was Captain Cook.
5. Waterloo is in present-day Belgium, 15km south of Brussels.
6. False. The sum was a staggering £650,000. In an effort to persuade Parliament to pay off his debts, George agreed to marry his cousin, Caroline of Brunswick. After the birth of a daughter, Princess Charlotte, on 7th January 1796, the couple lived apart.
7. True.
8. False. It was actually two weeks.
9. True, although many people charged as such were either let off or received a lesser sentence.
10. True, I’m afraid. With gay abandon, they would bulk it up, add colours and taste and disguise rotting meat and fish. Mustard powder might be a blend of flour and turmeric, while tea might be coloured with copper or black lead. Some fishmongers would paint fish gills with red lead to make them look fresher. Nothing was what it seemed.

How did you fare?