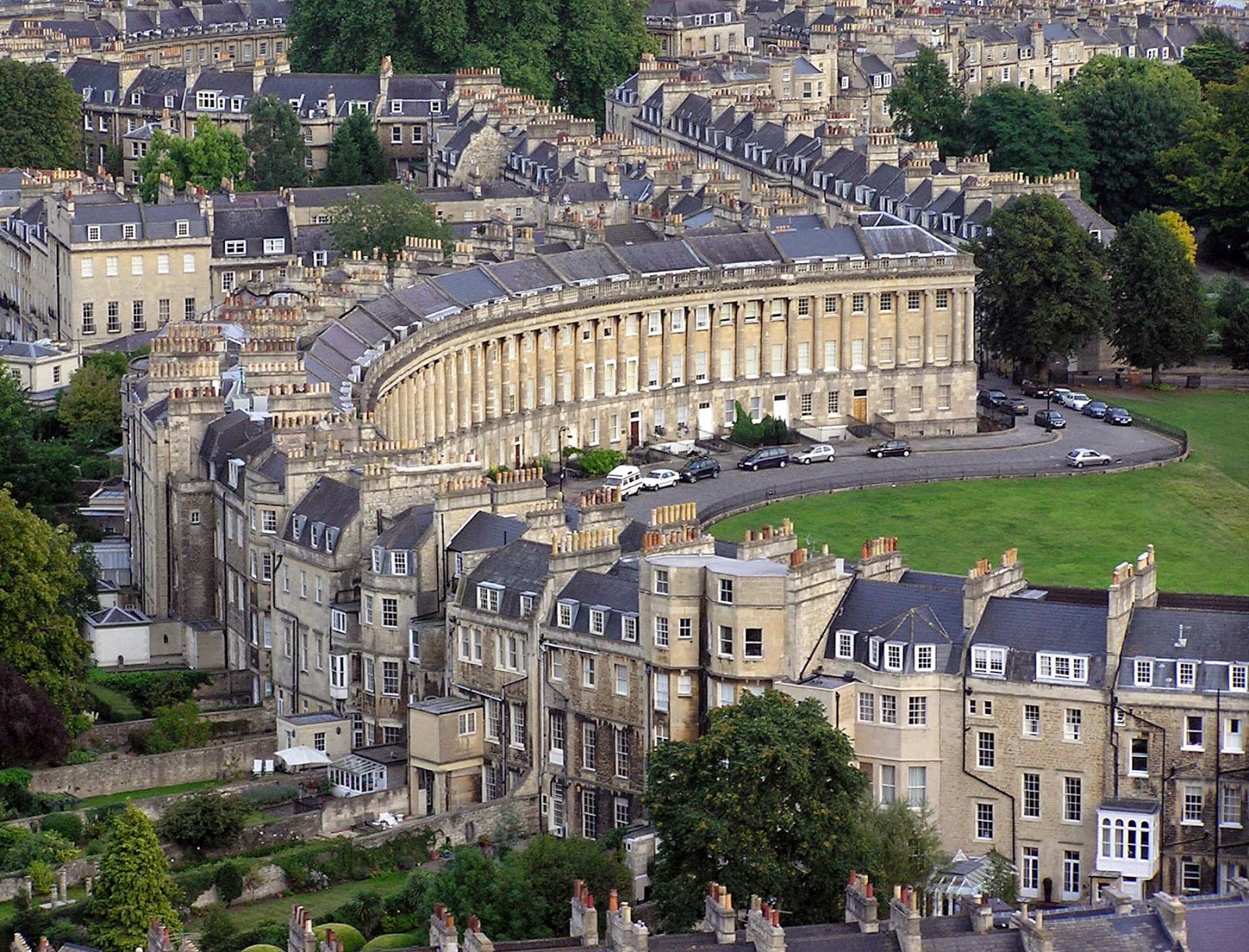 Regency-inspired YA fantasy fiction True Haven ... now on the other side of the Atlantic. True! 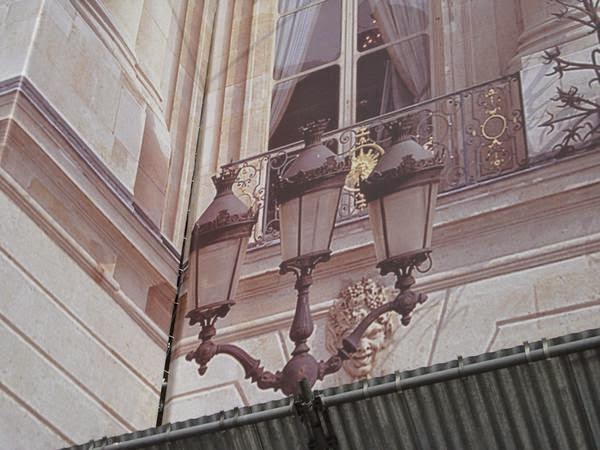 The Regency era was a time of extremes. The rich were almost obscenely rich, while the poor led a desperate existence, living from hand to mouth.

The excesses of the rich are legend, the tone set by the Prince Regent himself, who took up the reins of power  from 1811 to 1820 after his father was legally declared mad. The future George IV was known for his lavish spending, gambling, womanising and toping. At one point, he had debts of a staggering £650,000. It’s still a tidy sum today, so the mind boggles. 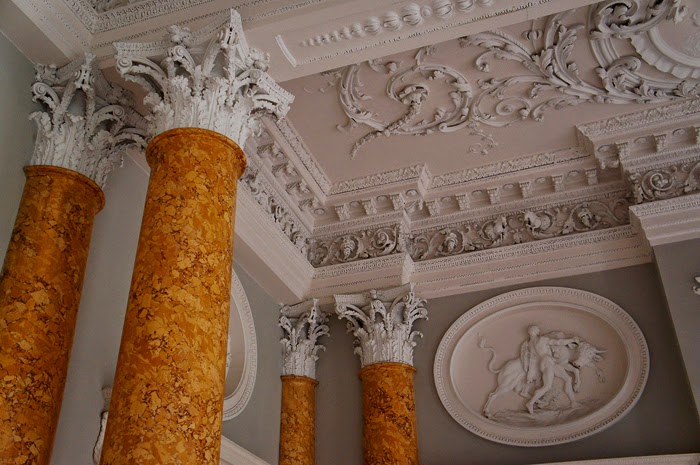