A Walk in the Park – a Christmas ghost story 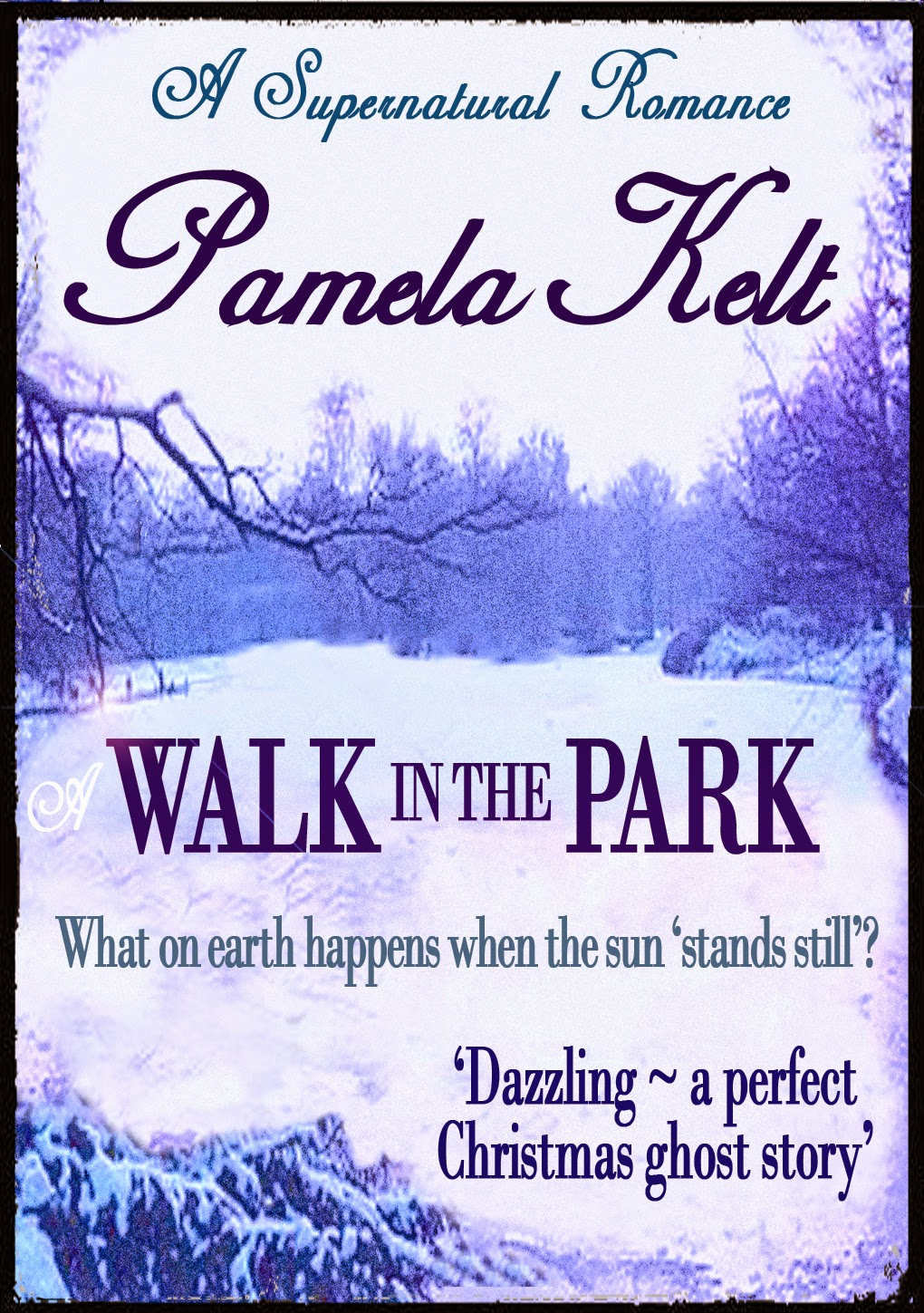 I love Christmas ghost stories. That festive frisson that makes you appreciate what you have – thank you, Mr Dickens.

Many years ago, a colleague suggested that I write one.

Great idea, but I simply never found the time. Two decades later, however, I suddenly found I had a week to myself. My daughter was busy with exams and my husband was conferencing in Australia.

The perfect time – and it beat the heck of out redecorating the bathroom.

So, what should I write about? It struck me that I should come up with a theme that personally frightened the socks off me. It has be said that I’m simply not that suggestible, so whatever actually scared little sanguine old me would hopefully chill the bejeebers out of everyone else. A good working hypothesis.

As I walked the dogs I came up with an idea ... And I have to admit, it sent a few shivers down my spine.

The story is based on a delightful Victorian park in Southport, a small seaside resort where I grew up. Hesketh Park is a vintage gem, full of twisting paths, glasshouses, crumbling archways, an observatory, a bandstand (where I experienced my first kiss), laurels galore – and a lake.

I took inspiration from the master of the horror anecdote, Guy de Maupassant. We studied his writing at school when I was doing my A-levels, in another universe when I was 17 and had no idea what the future held. My personal favourite was Une Vendetta. I can still remember the last chilling line. Elle dormit bien, cette nuit-là. I’ve just looked it up to check and I had it word perfect. ‘She slept well that night.’ A widow on Corsica gets her revenge in the most gruesome way. Marvellous stuff. Perfect horror in 1600 words.

So, the first version was brutally short with a macabre cliffhanger to die for (as it were). But something niggled.

A writery colleague once admitted she couldn’t write short stories because they turned into novels. Now I understand. After some thought, I decided I wanted to know more about the characters and expanded the tale into a supernatural romance. It has since become a virtual mini-screenplay that has taken up my every waking moment, and some moments beyond.

It’s been quite an experience. But the past two nights, the wind has been howling around the eaves and the dogs have been restless. Sudden bangs and rattles in the night have erupted just as I’m dozing off, but when I stir, I can find no explanation. This, of course, has absolutely nothing to do with the spooky story and the malevolent being that I created just to see if I could frighten myself to bits.

Absolutely nothing at all.

A Walk in the Park

Free in digital on Smashwords, and available to read online on my blo - see the tab above.