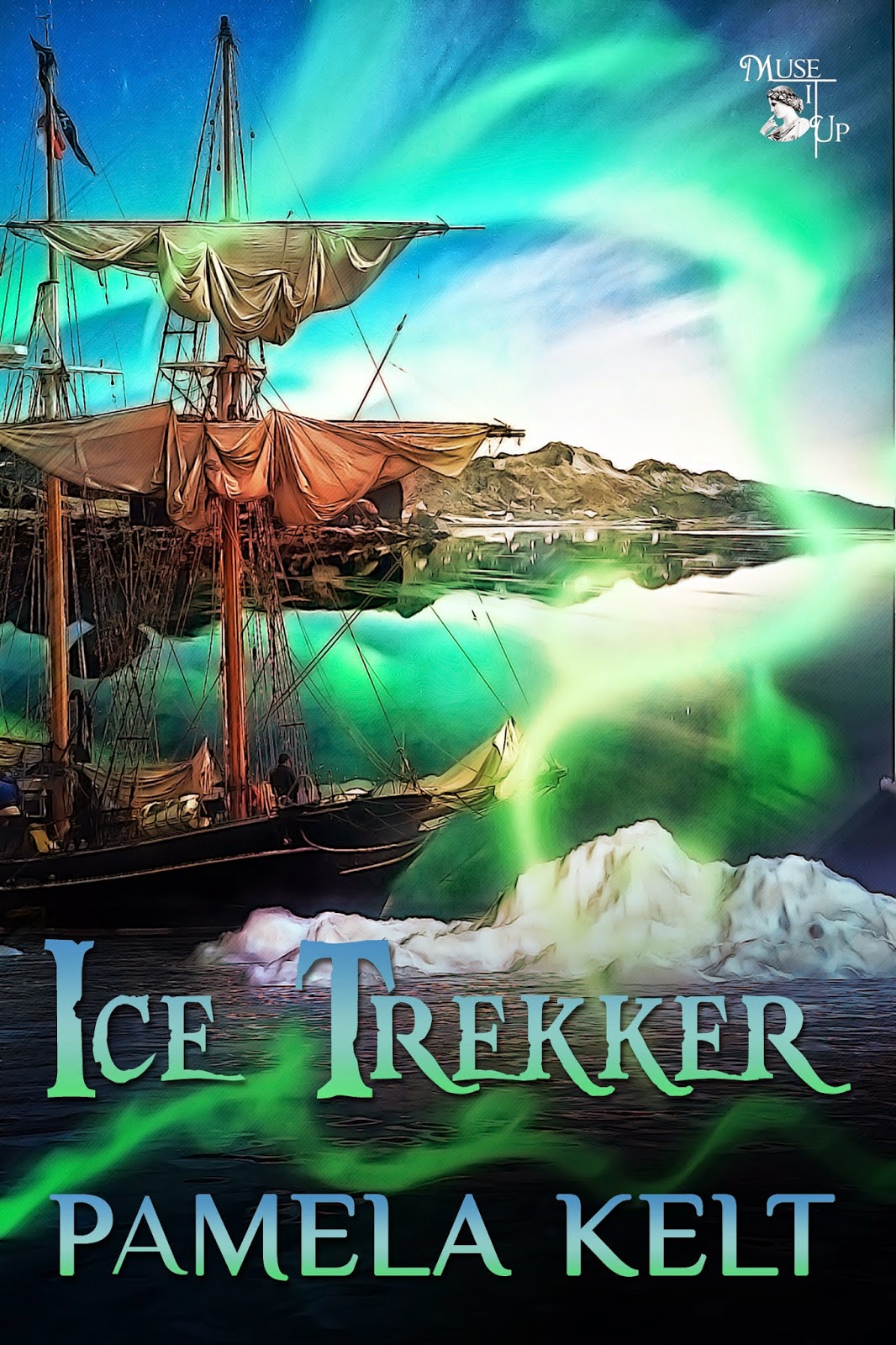 The dazzling cover design for my YA fantasy Ice Trekker is in the top 20 of 2014 indie children’s covers. A big thank you to my cover designer, Marion Sipes.

It's is wild adventure in the frozen wastes of  Krönagar ... Monsters, myths and mayhem. 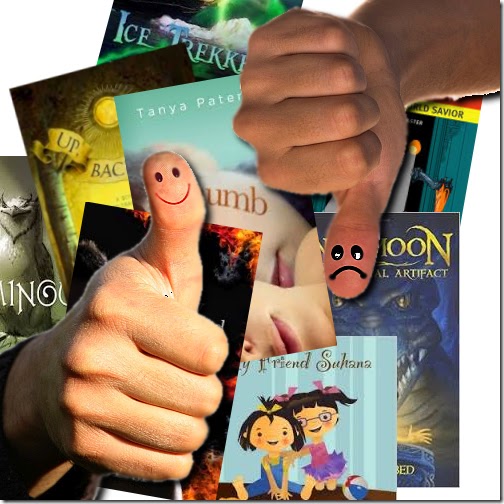 So, what's the story all about?

Ice Trekker is a teen fantasy, set in a far-off land, inhabited by friendly Grells and their not-so-friendly rivals, the ruthless Minax.

But the Grells of Hinderland are facing a bleak future.

Supplies of Blackfrost, their one remaining fuel source, have run out. Food is scarce, jobs are hard to find and worse … the greedy Minax are poised to invade from the south.

For the sake of his family, young Midge leaves home and treks north to the frozen wastes of Krønagar, an uncharted land to the north, in search of work. Set upon by thieves, he ends up as dogsbody on the Ice Trekker, a small, shabby cargo vessel that runs into trouble from the start.

Despite evil omens in the sky, monsters from the deep, desperate sea battles, treachery on board and a constant war with the worsening weather, the plucky crew members press north …

But Midge soon discovers that the Ice Trekker is not what it seems. The crew has a secret mission to save the Grells – and Hinderland – from doom.

Trapped by ruthless Minax, he and the crew end up risking all in a desperate battle for survival as they take on a mysterious quest in the icy wastes of Krønagar.
A great YA Winter Solstice read, just £1.21 on Amazon.co.uk. It’s also on Amazon.com, Barnes & Noble and itunes.