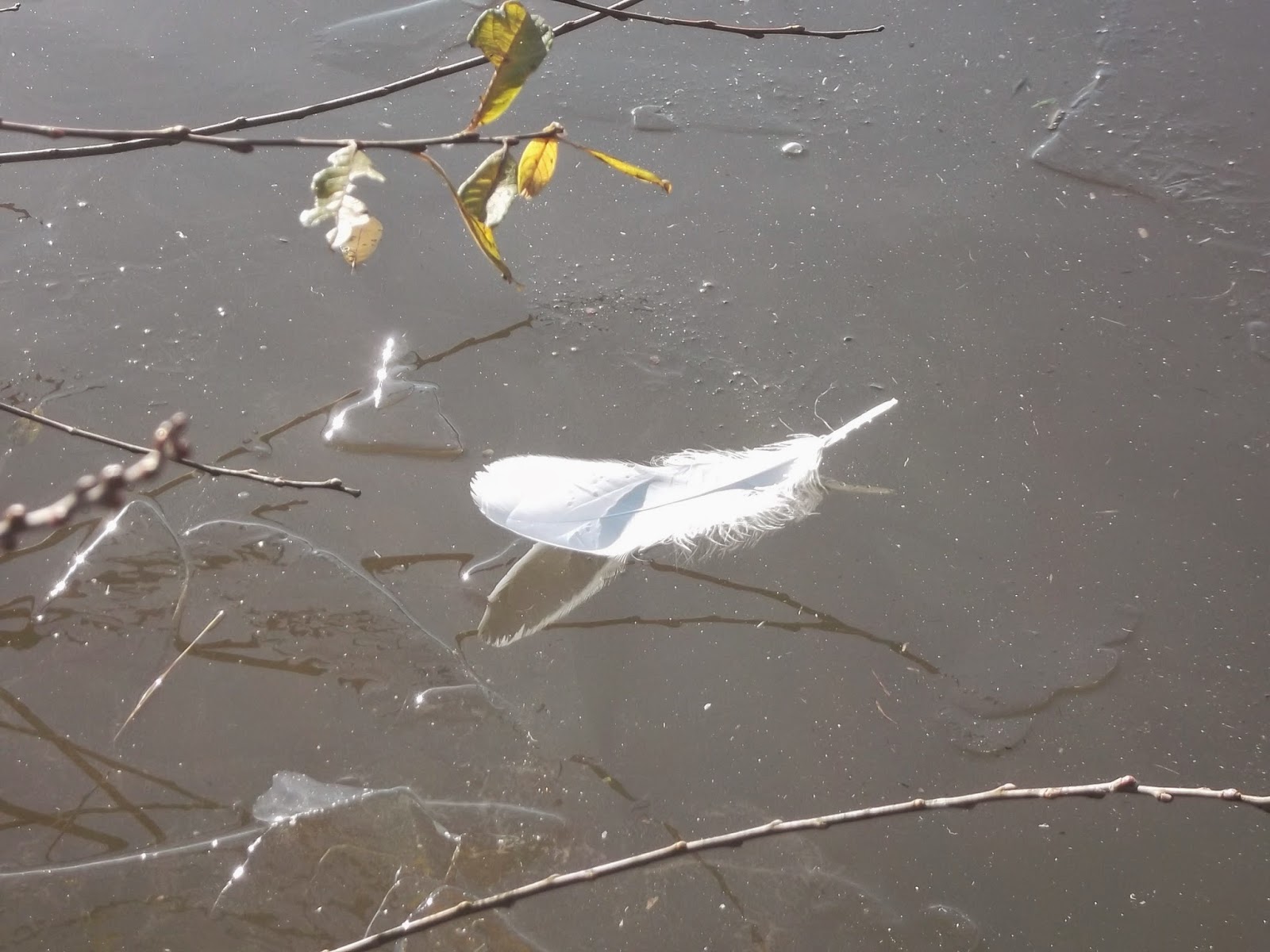 I decided to write a ghost story about a frozen lake, and ever since, I've been haunted by frozen water. I've never seen so much - and this year was noted for its warm weather. It's almost creepy. 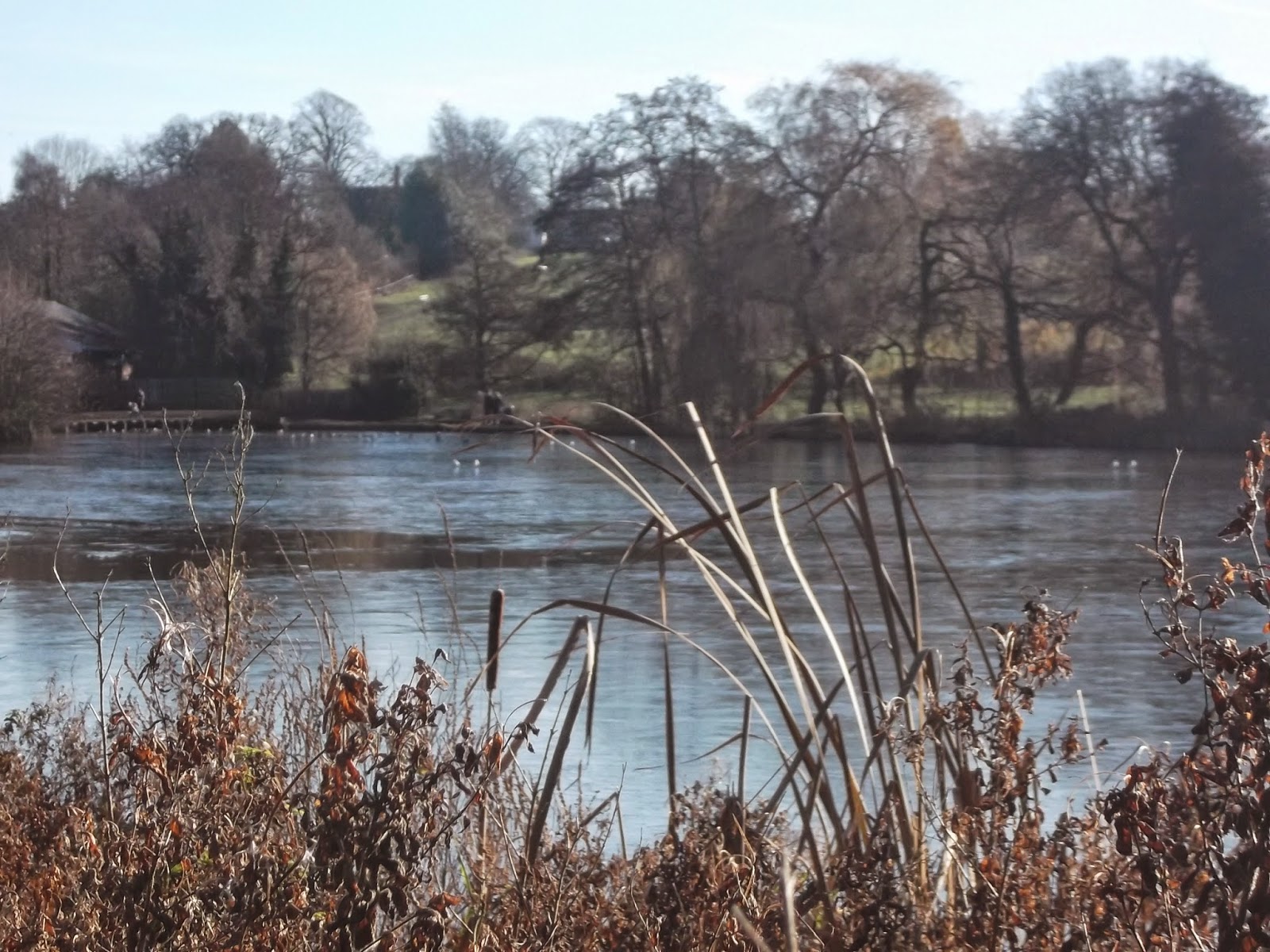 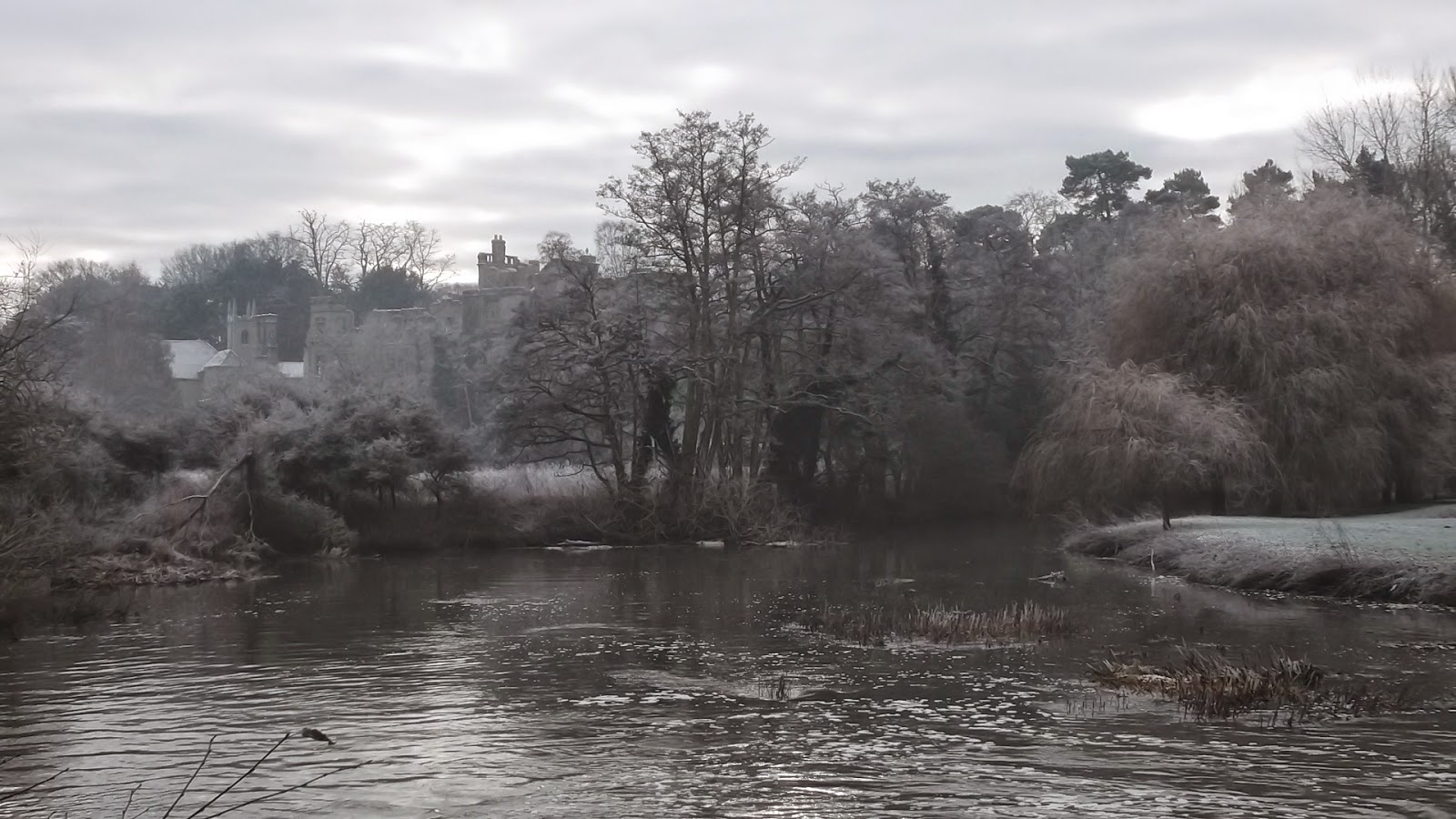 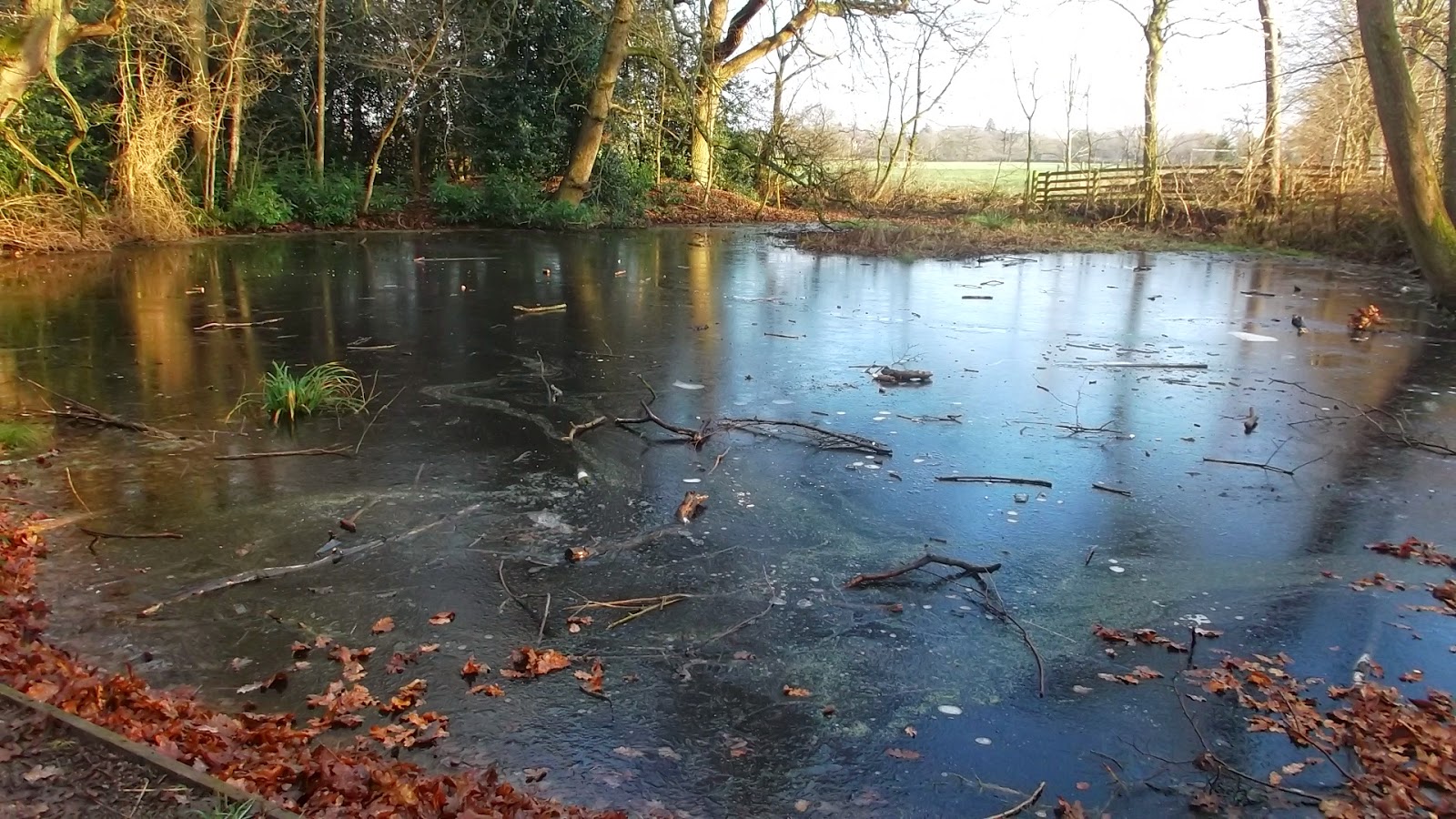 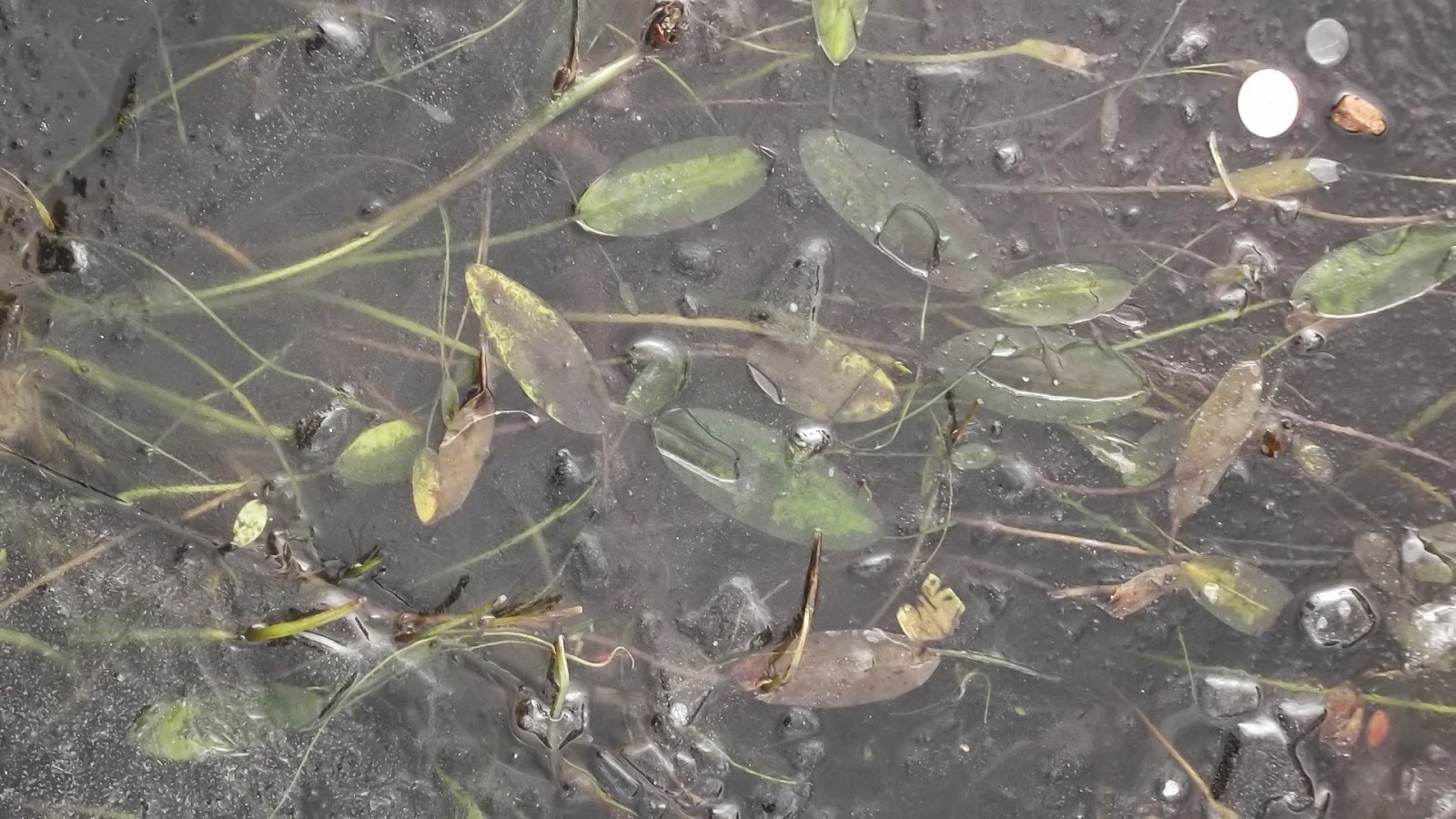 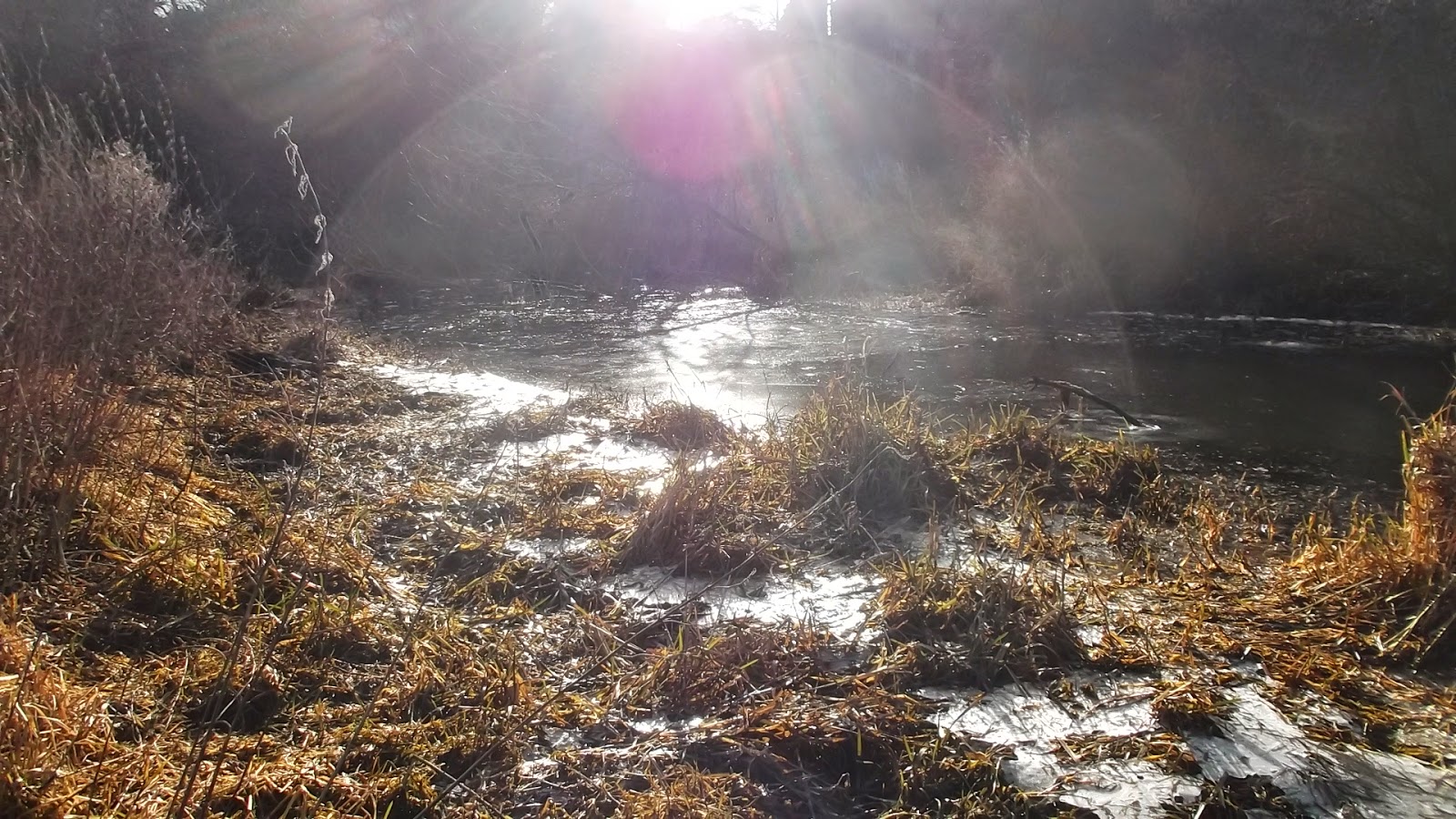 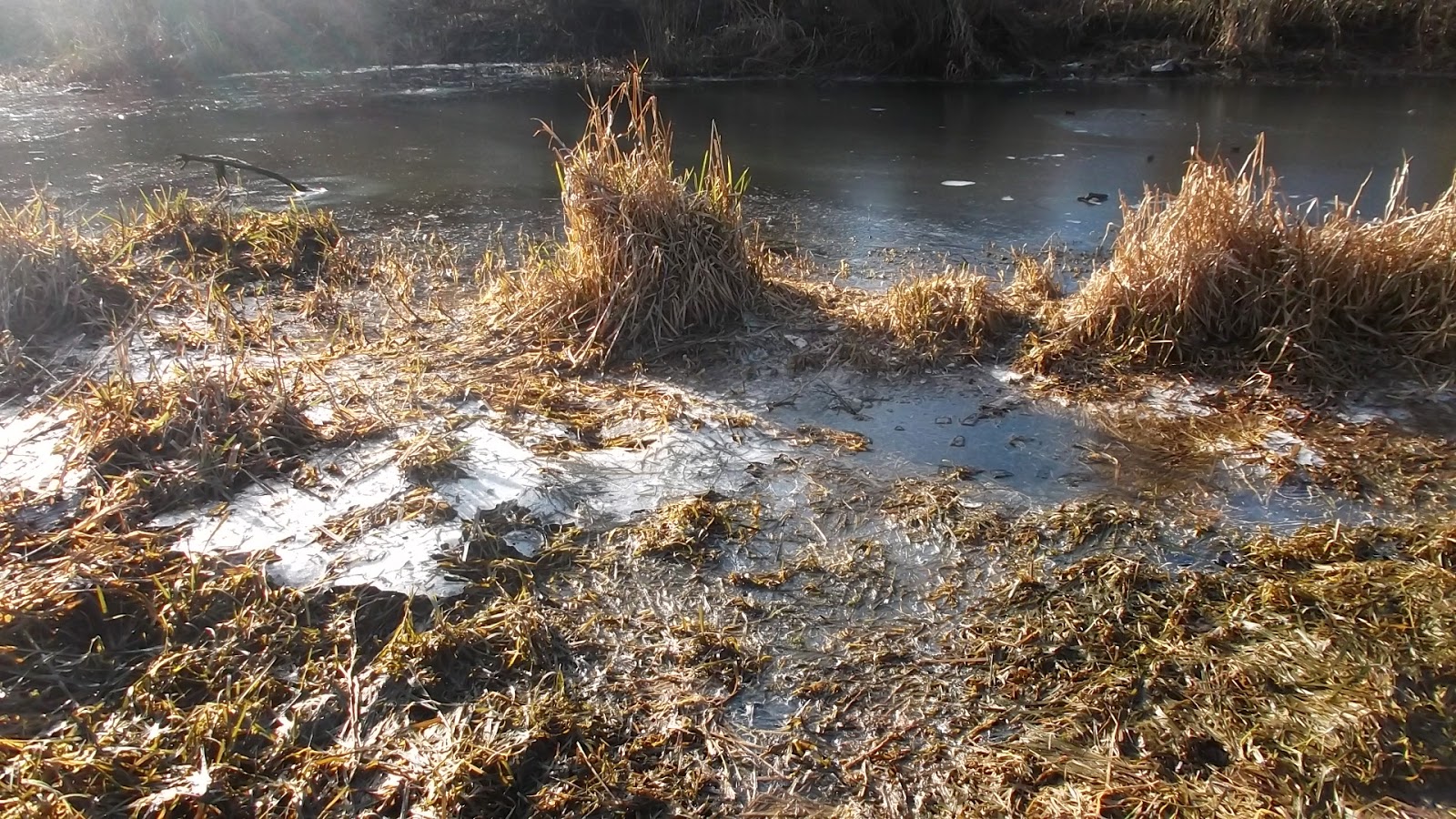 I've been collecting the photos to prove my point. Abbey Fields and Guy's Cliffe.

Just checked the weather. Set to be minus 3 tonight. Brr.