Planting ideas in my head 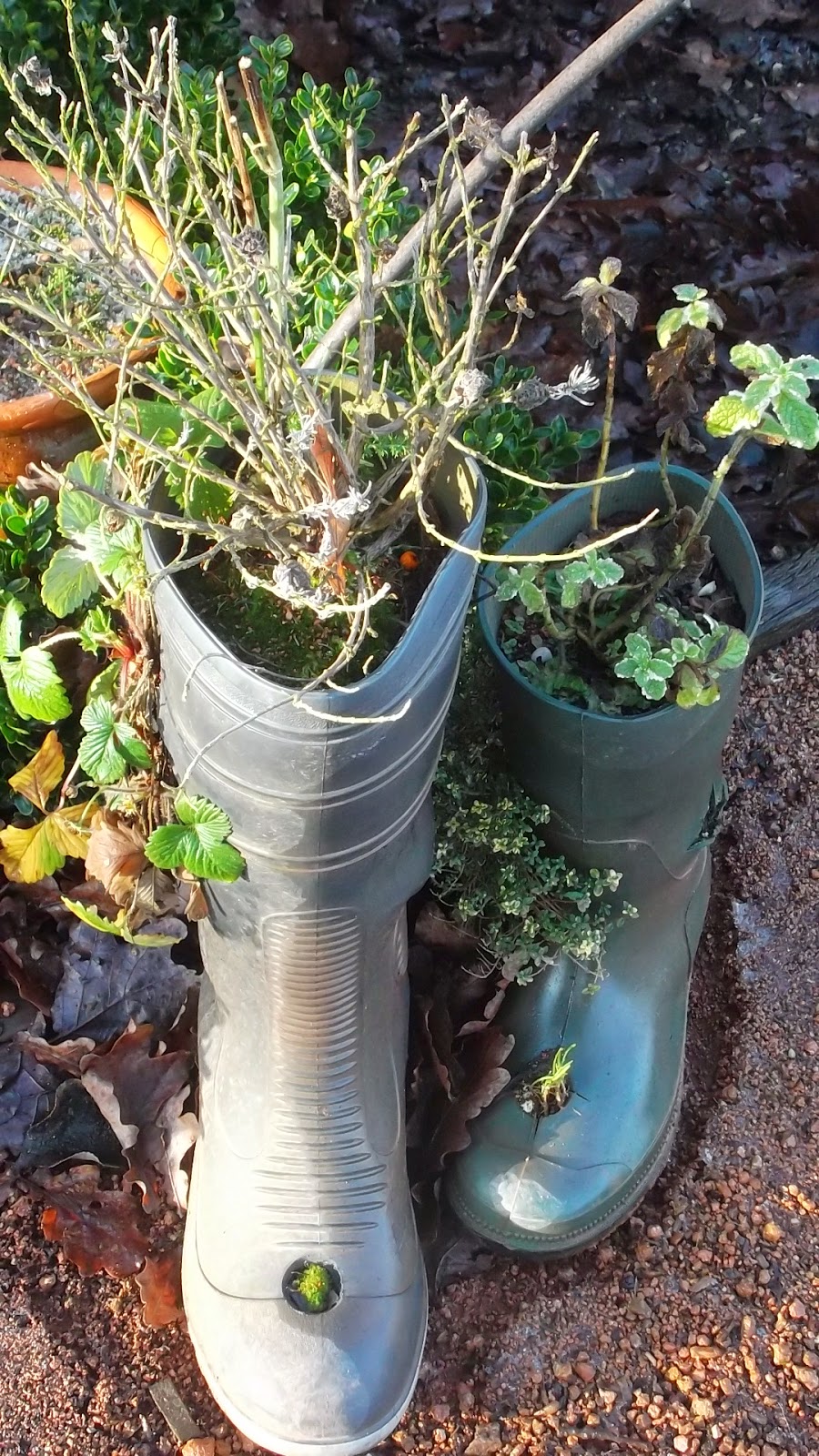 Since September, I've been volunteering at Guy's Cliffe Walled Garden, where a group of folk are working on restoring a Georgian/Victorian kitchen garden to its former glory. Click to see the video.
http://youtu.be/tJqZGlAcOiQ


Chatting to David, just one of the history buffs, it appears they seek inspiration from another walled garden just down the road. Called Packwood House, it's a National Trust property which has recently undergone some major improvements.

Anyone in Warwickshire will tell you it's the one famous for its yews.

But there's so much more. Off I went, with barely two bars on my camera battery, and spent a happy morning in the walled and ornamental gardens.

Luckily, it was a fabulous day, and the colours fairly zinged with colour. 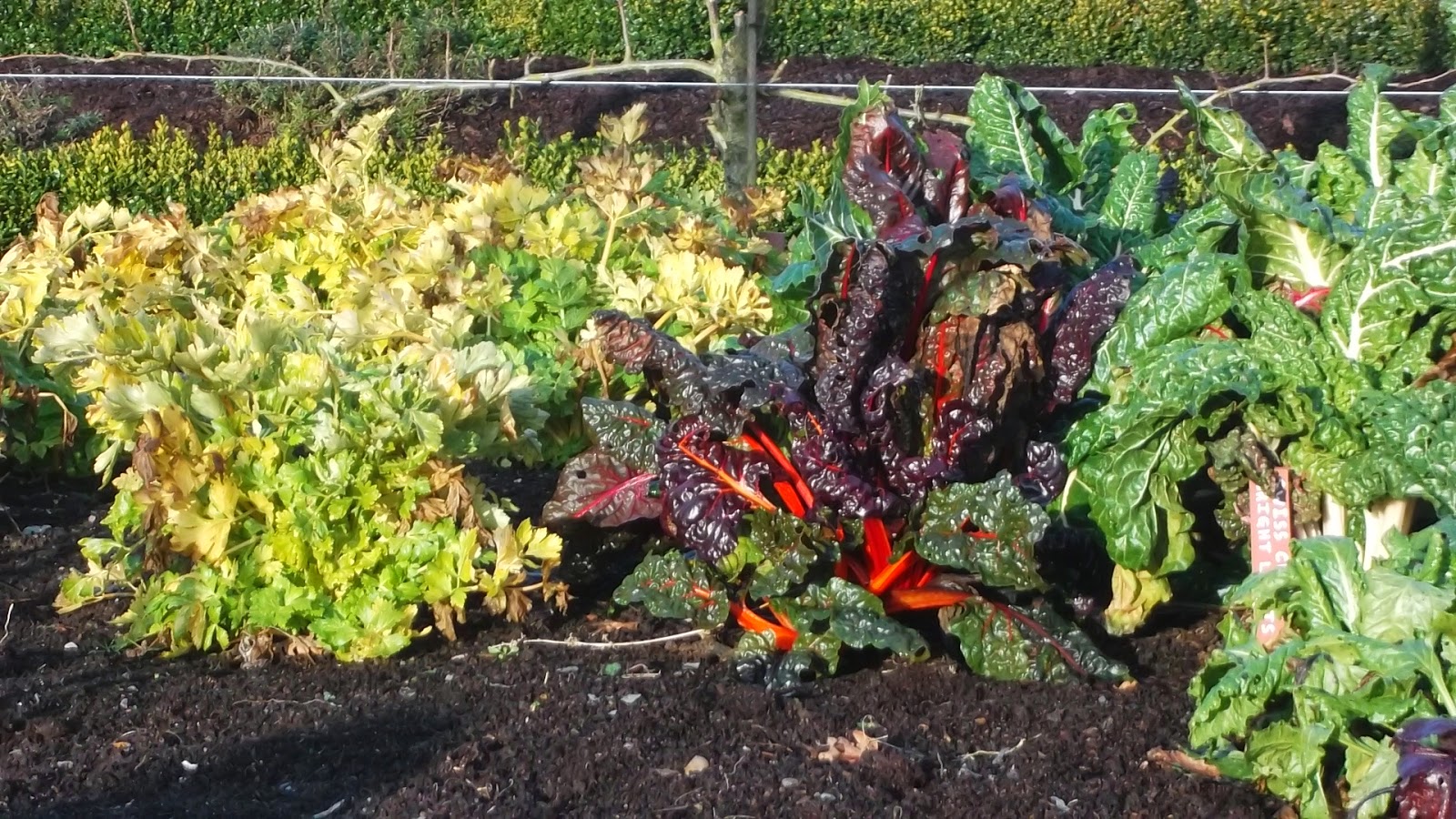 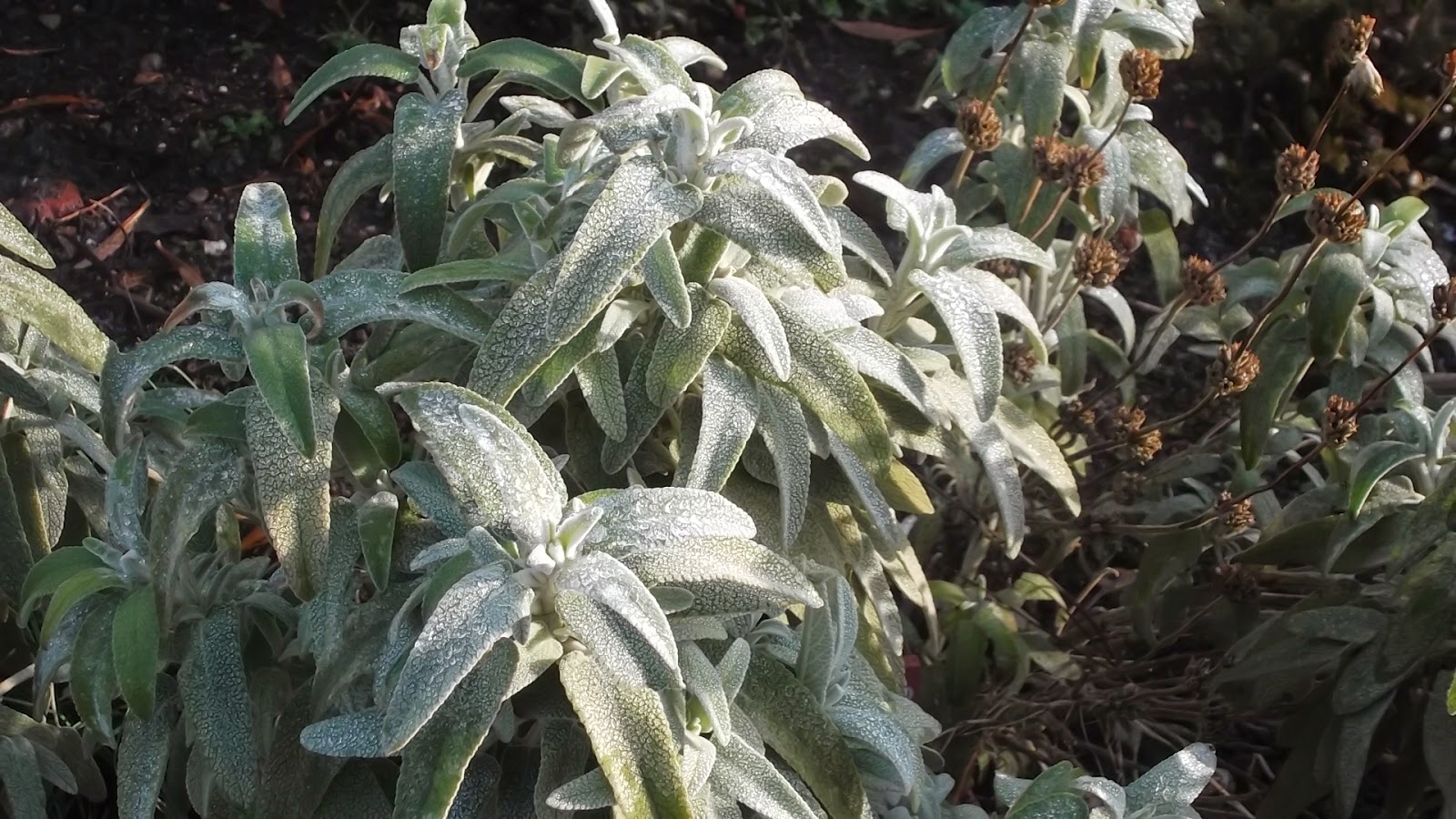 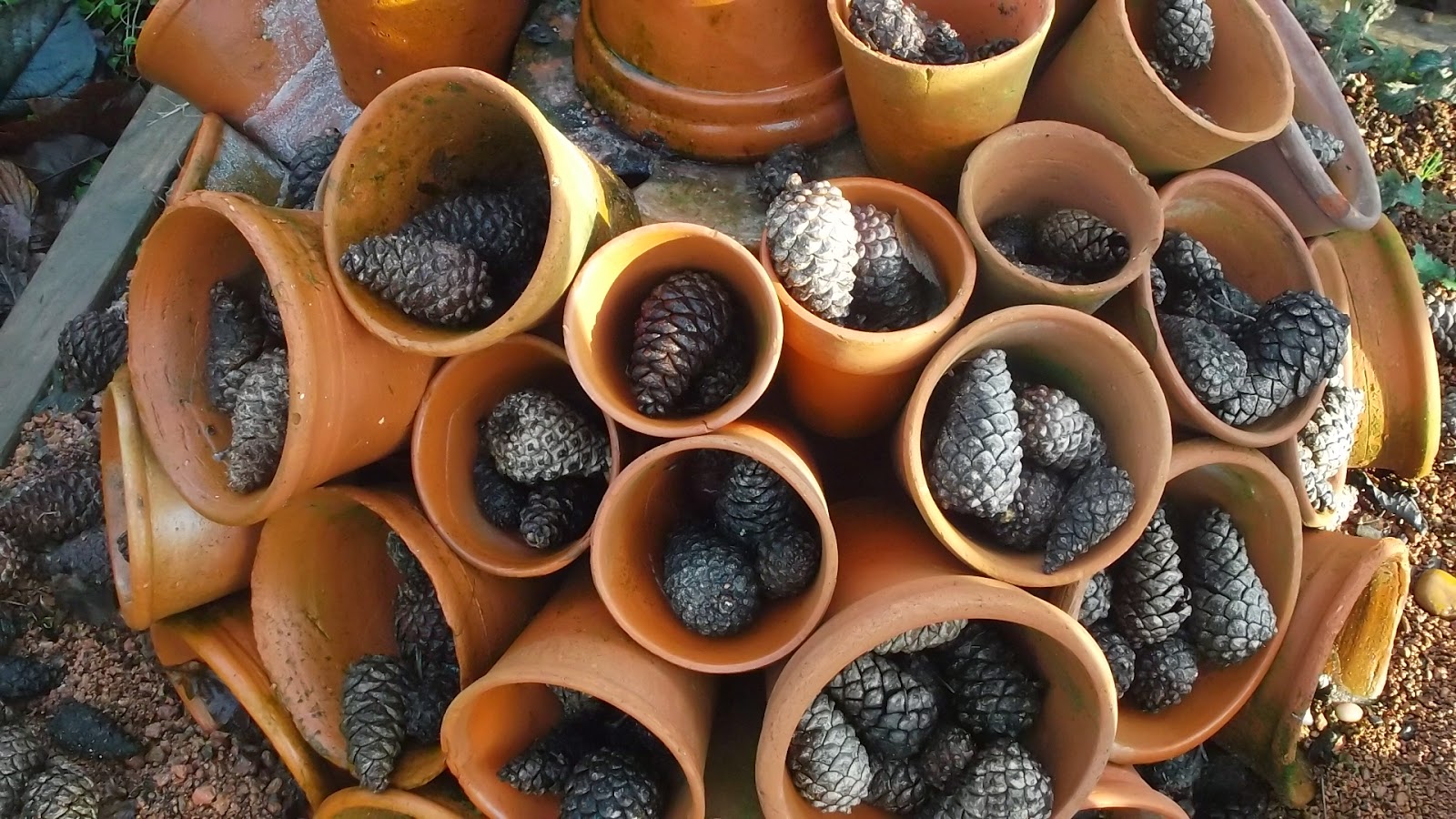 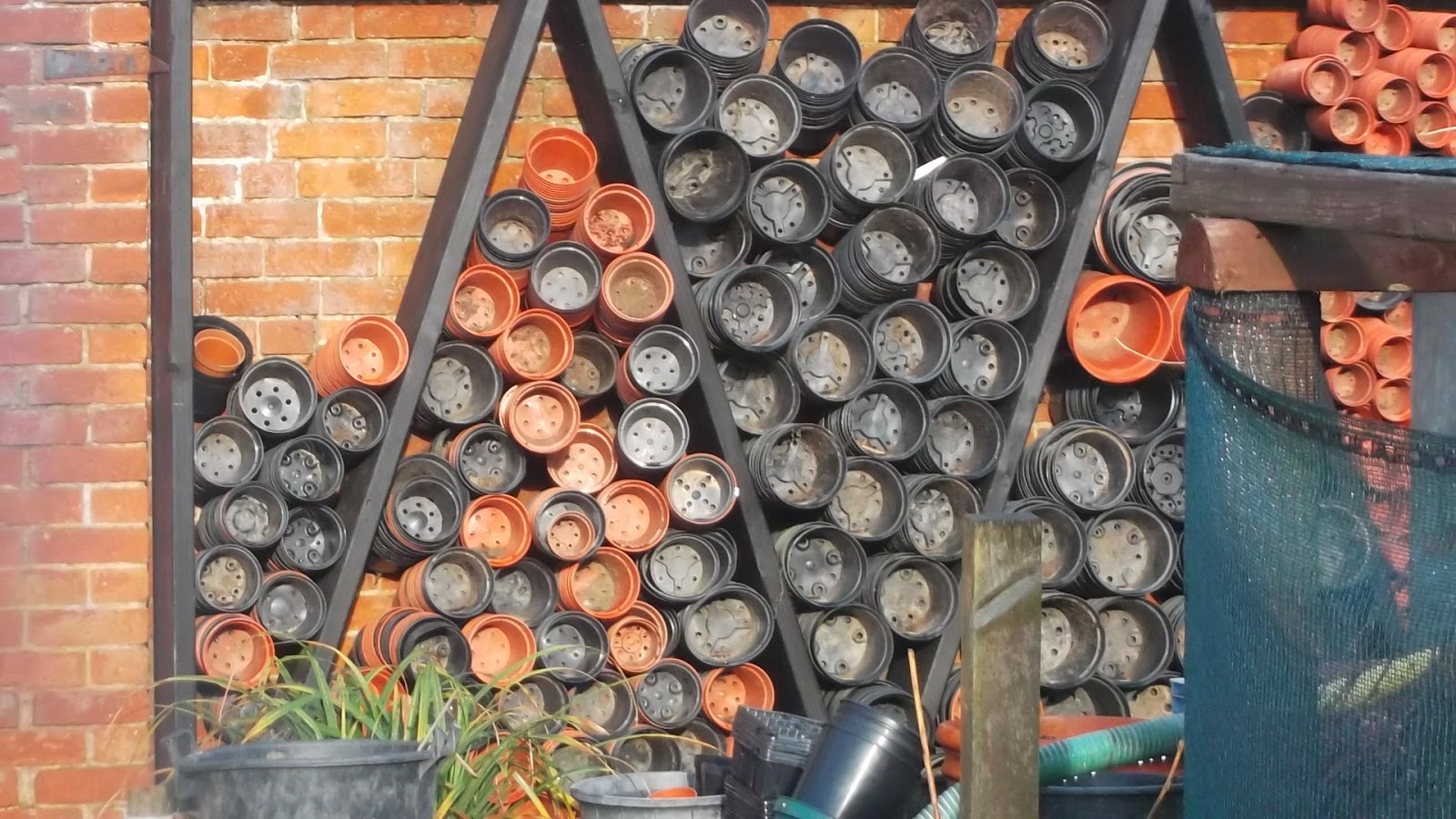 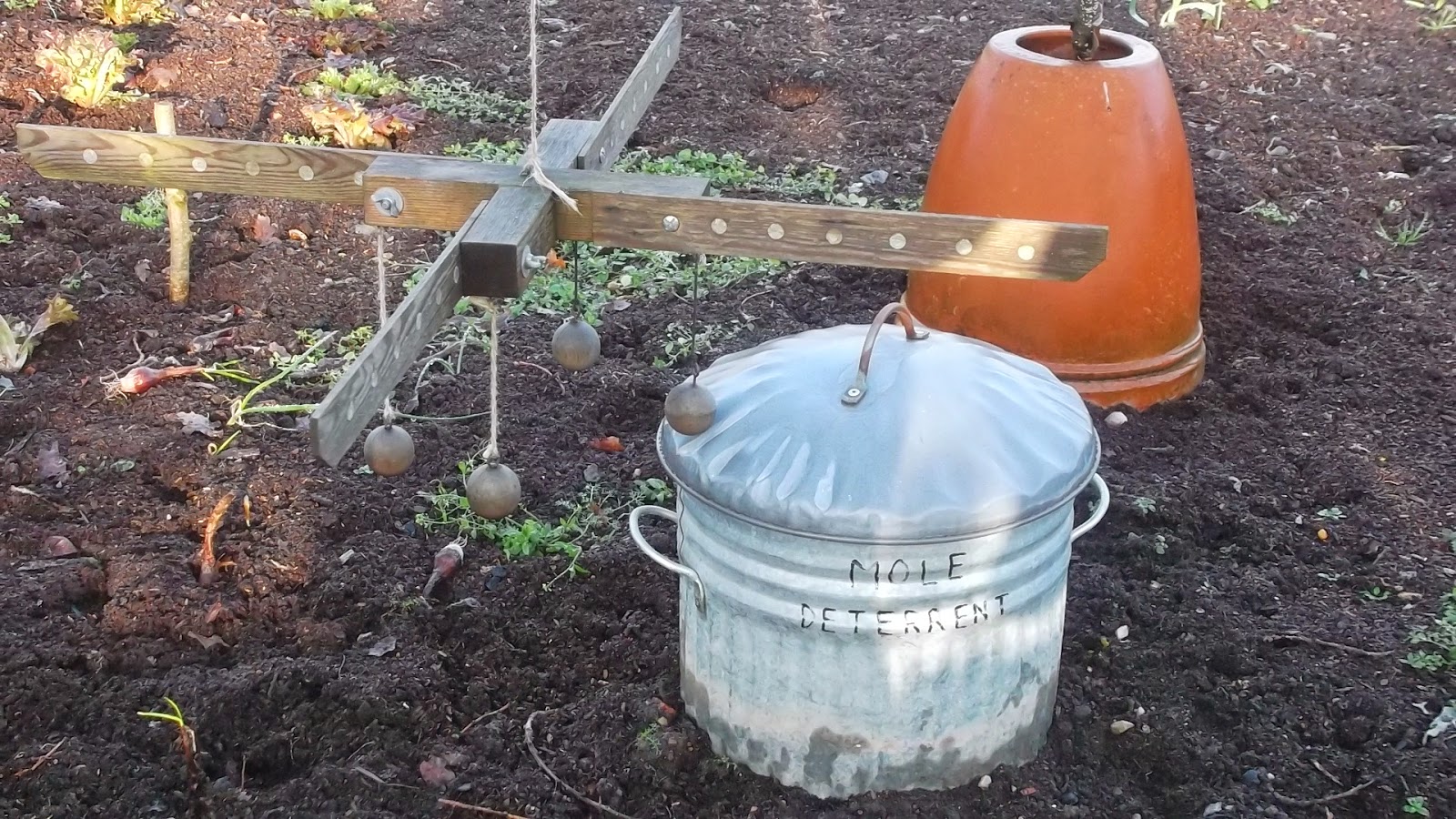 The gardeners there have given the old kitchen garden what they call a contemporary twist and every section looks like a Pinterest board, it's so full of horticultural inspiration. 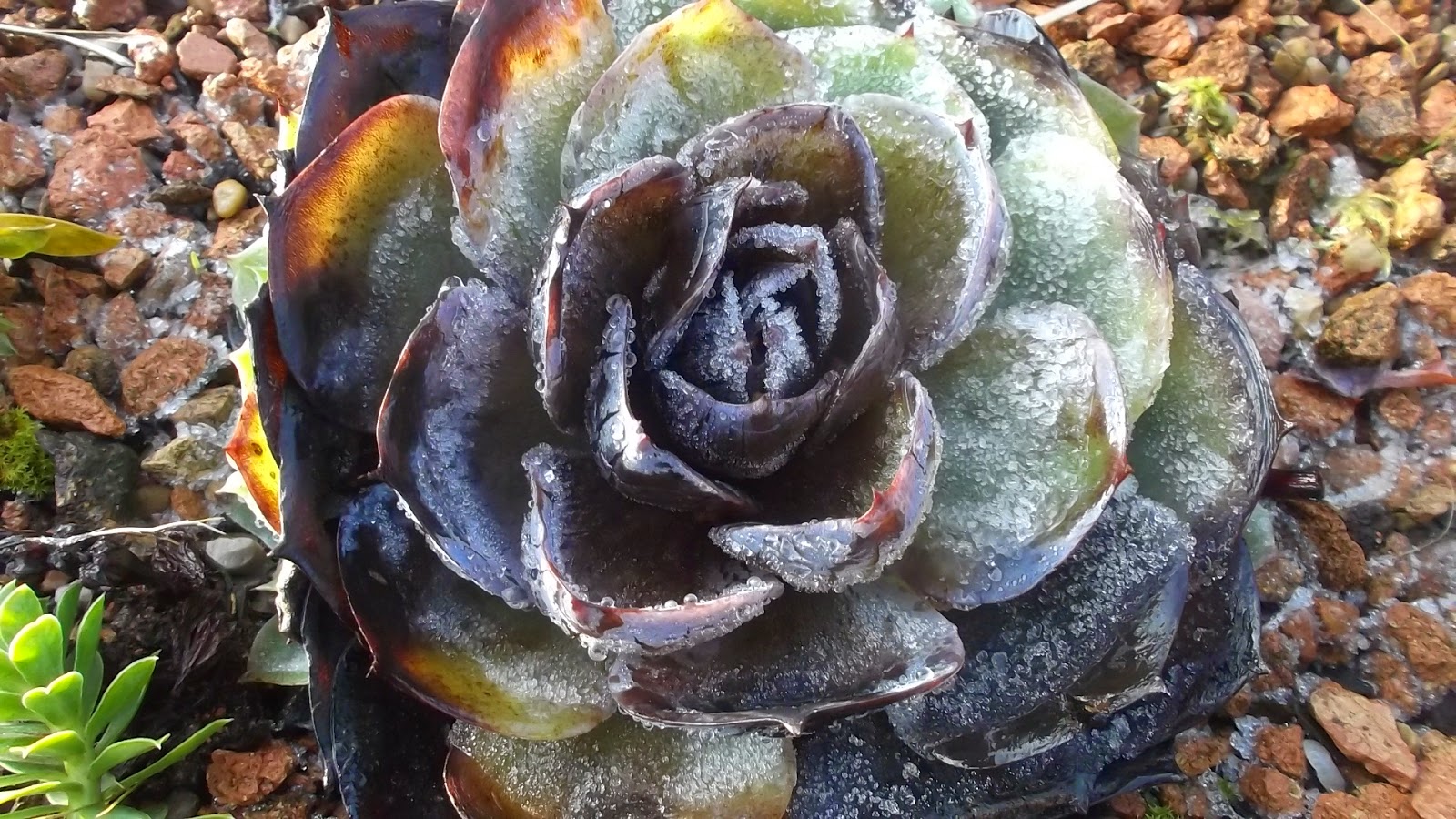 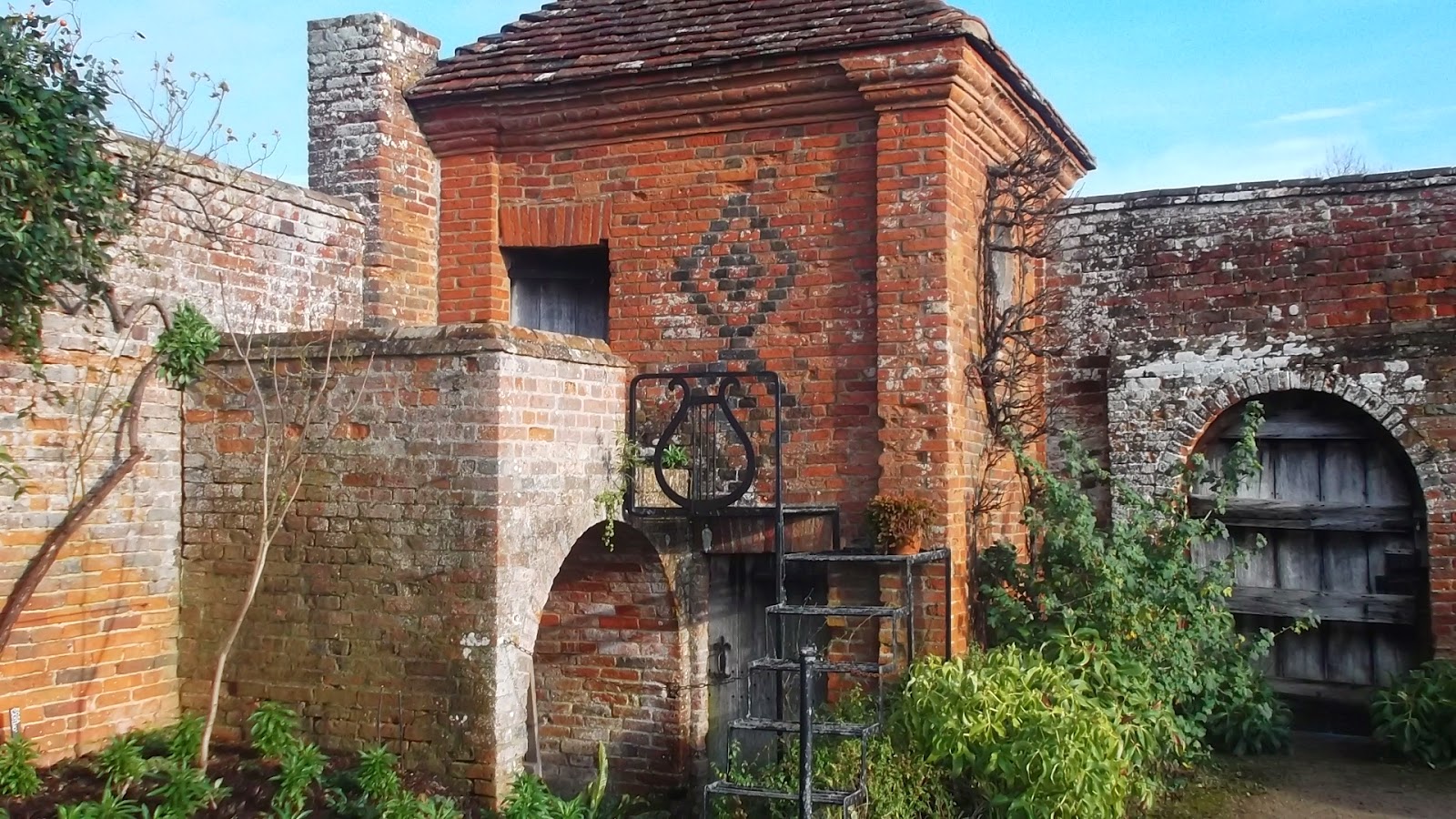 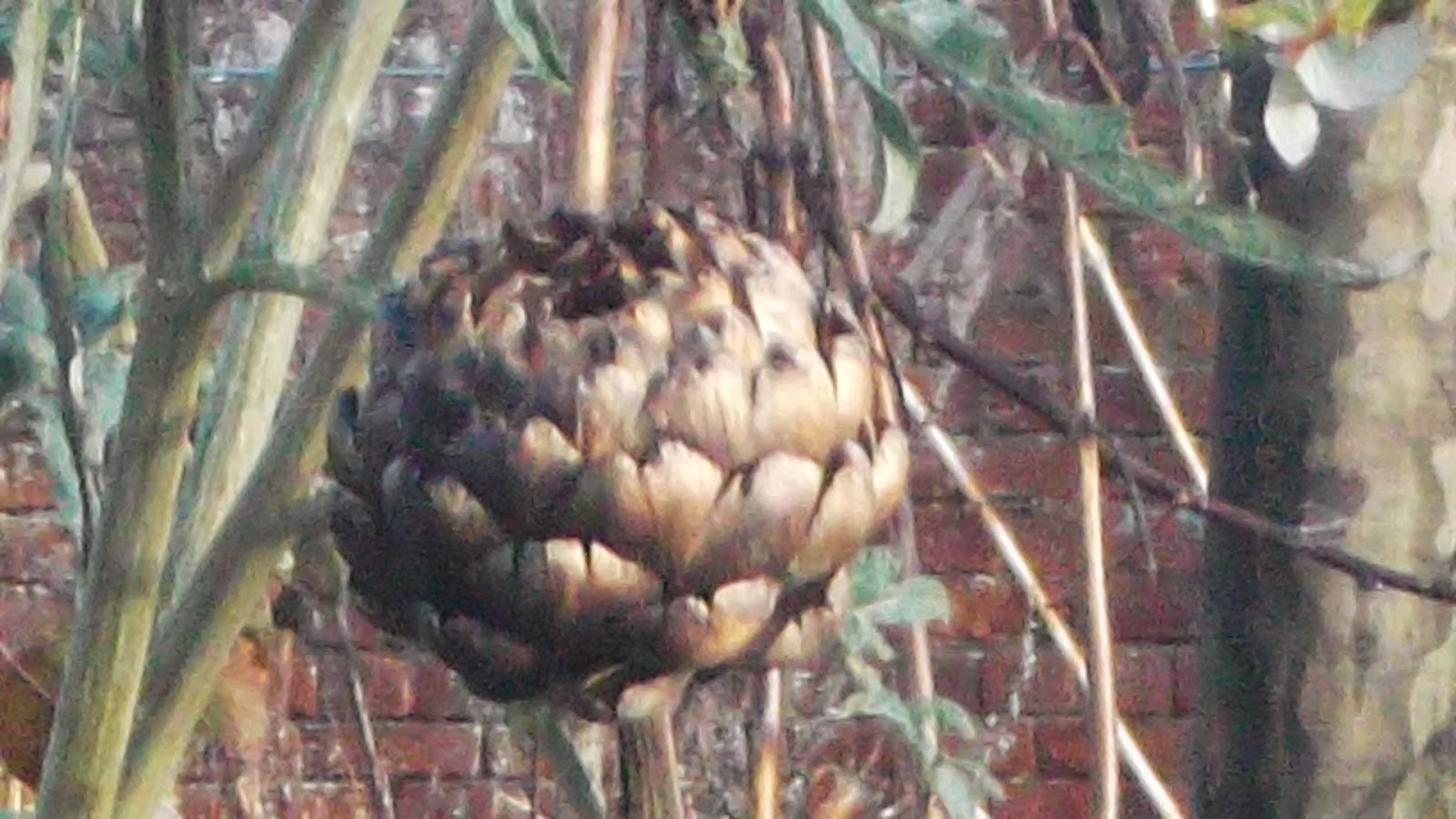 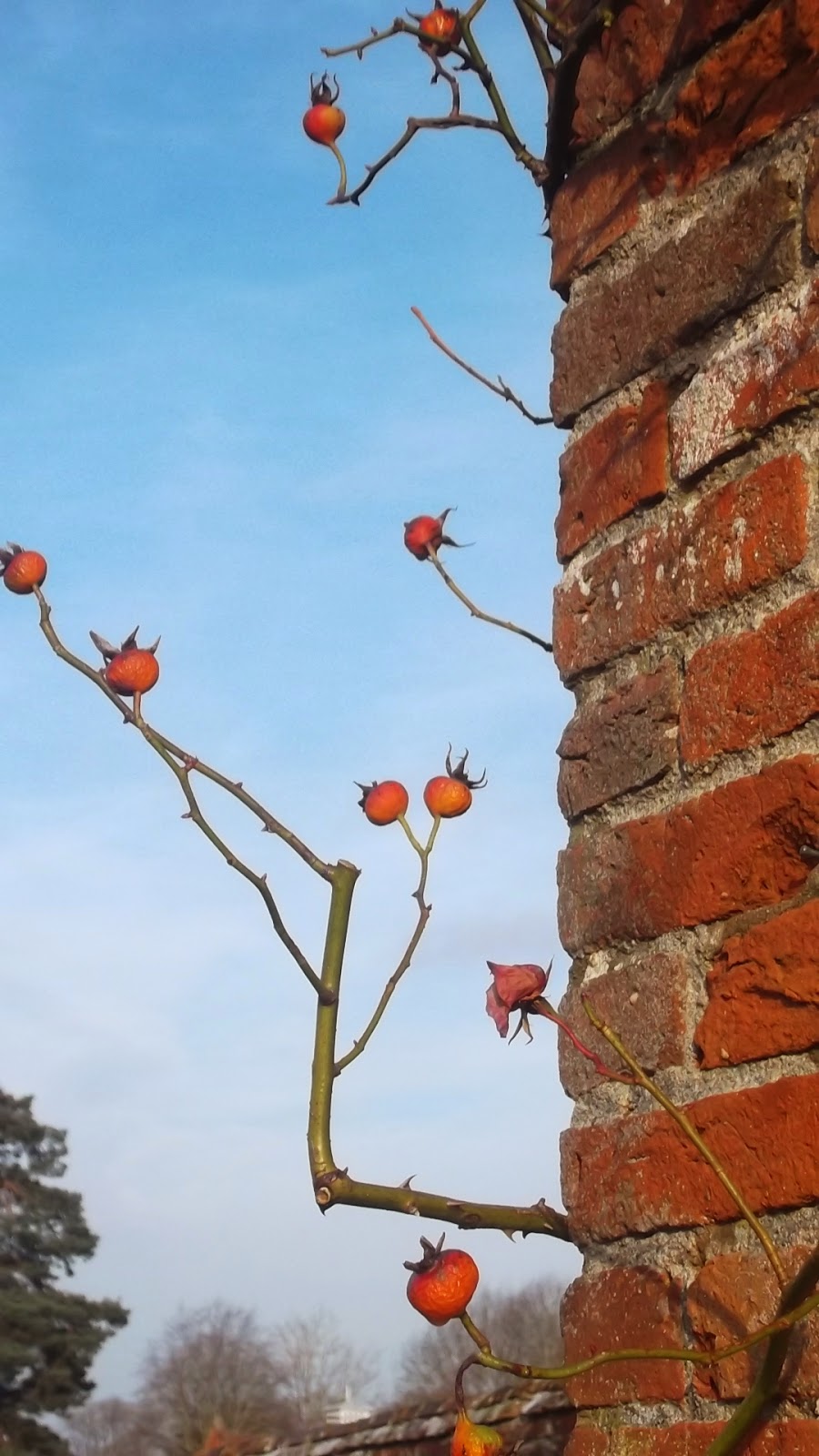 Despite the fact that it was New Year's Eve, the garden was open (bonus), and the beds full of interest, proof positive that one shouldn't despair of one's plot in the winter months.

I particularly loved the auricula theatre, a triangular construction for primulas - now filled with weird and wonderful gourds. There was a quirky Heath Robinson mole deterrent, great space-saving ways of storing plant pots, pine cone decorations ... all manner of things to delight the horticulturally inclined. 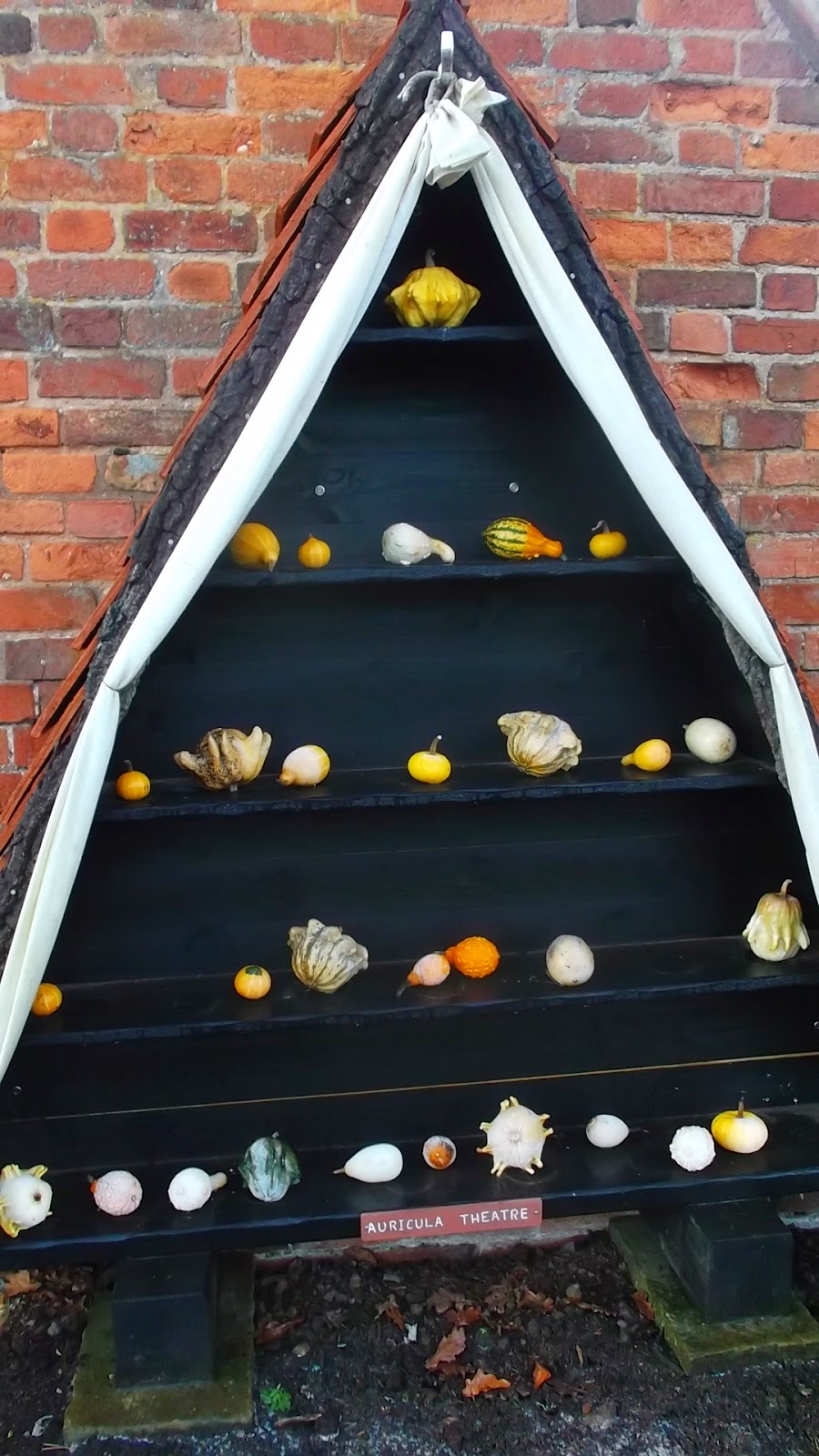 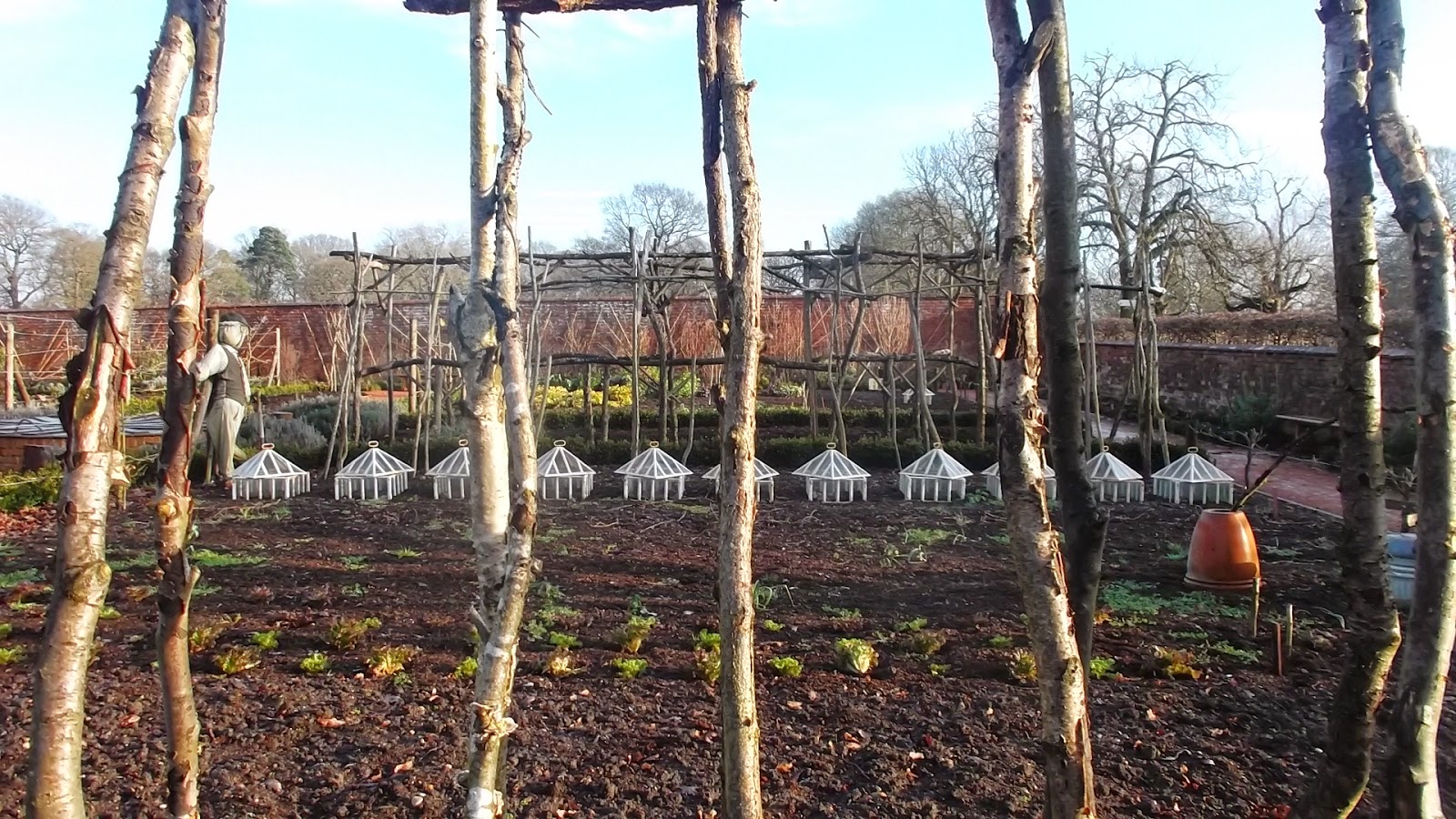 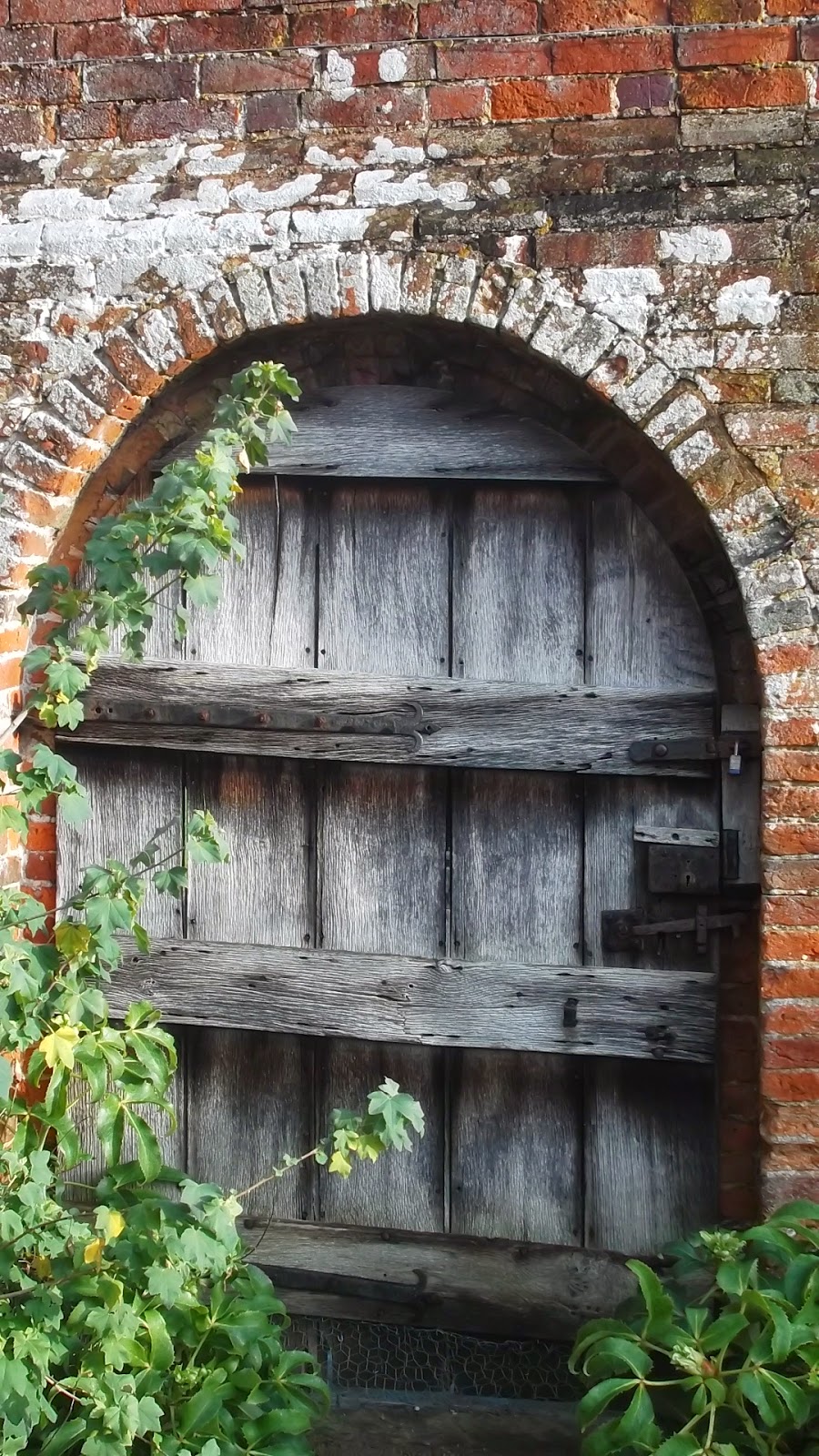 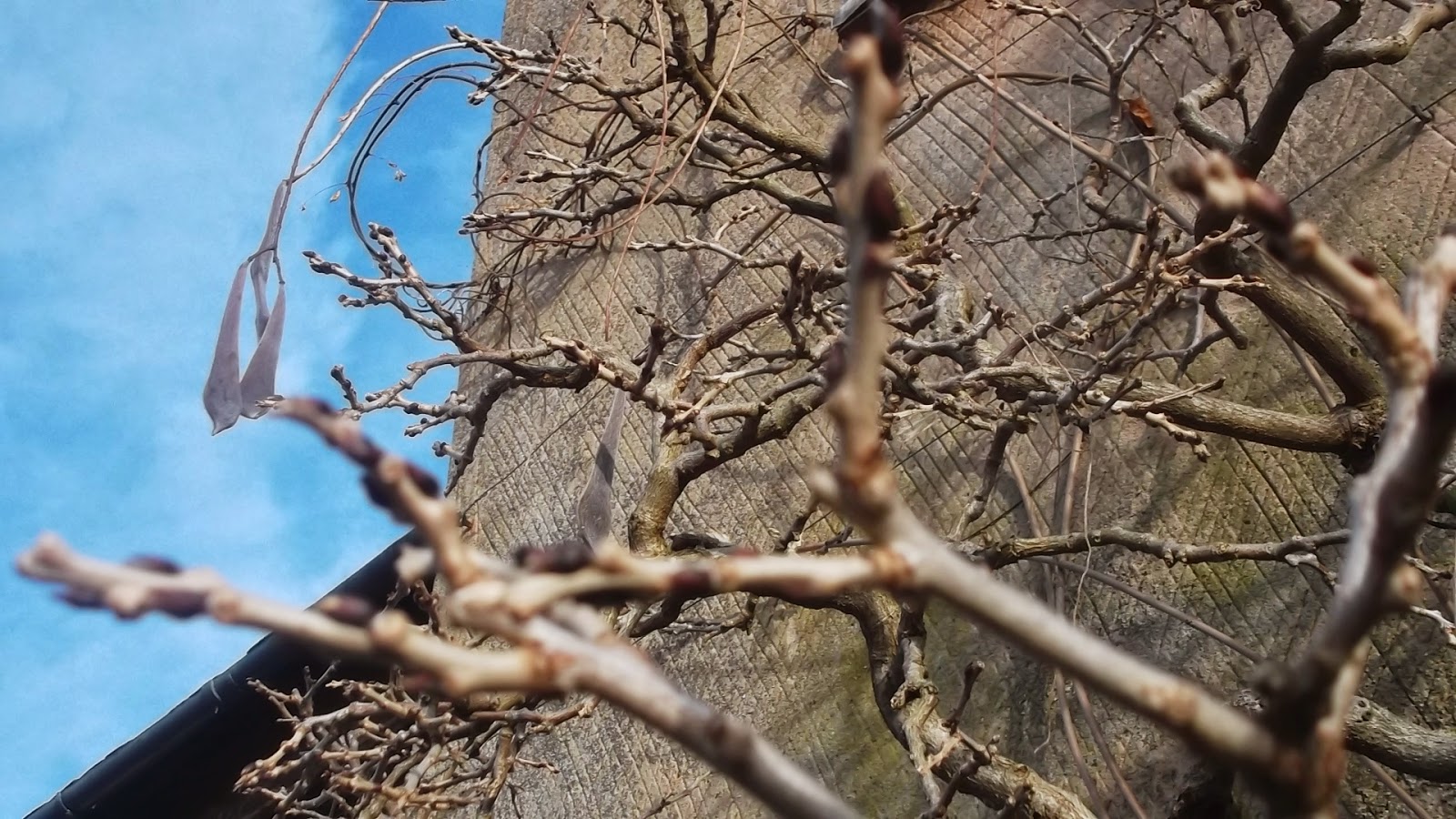 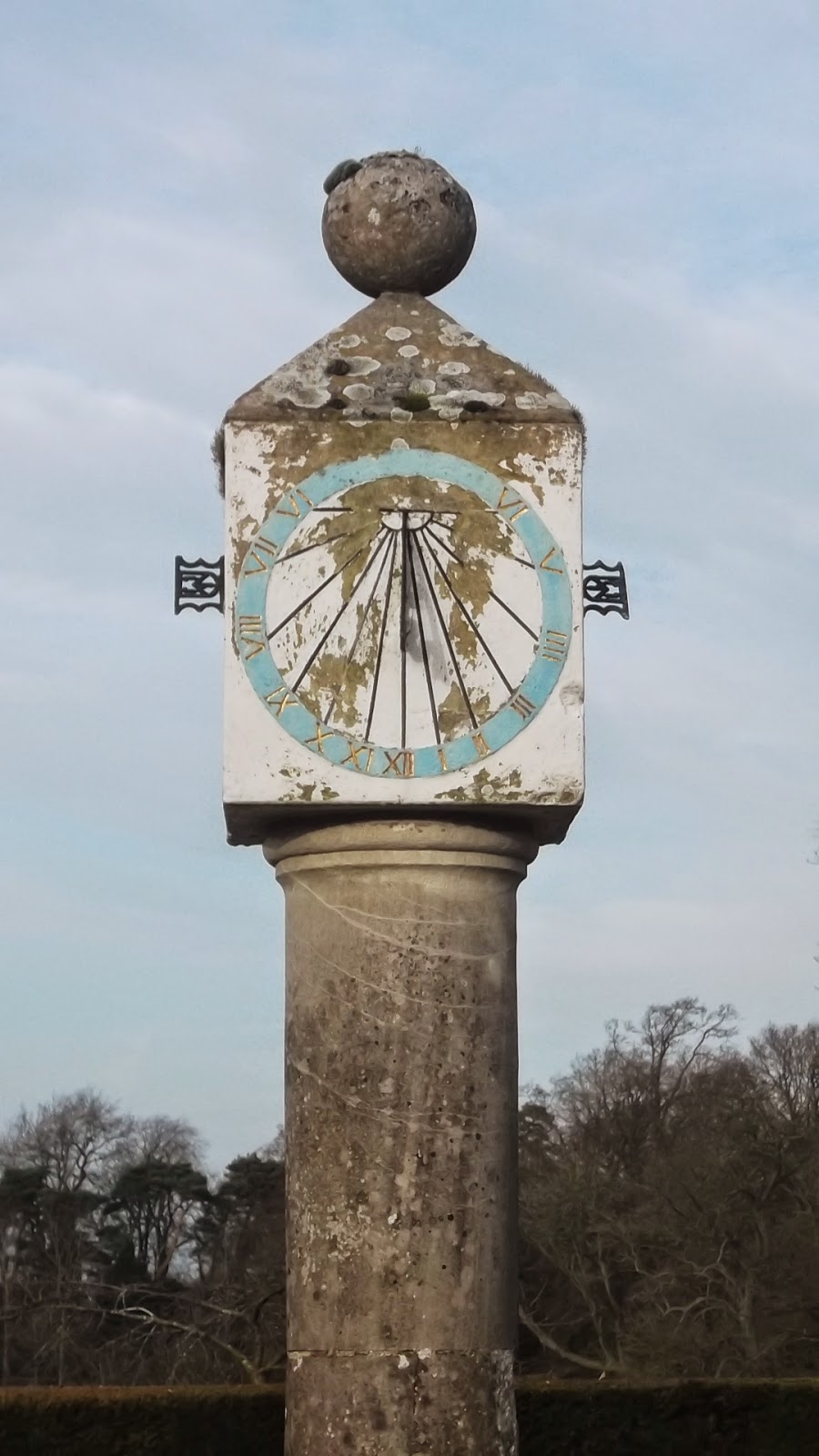 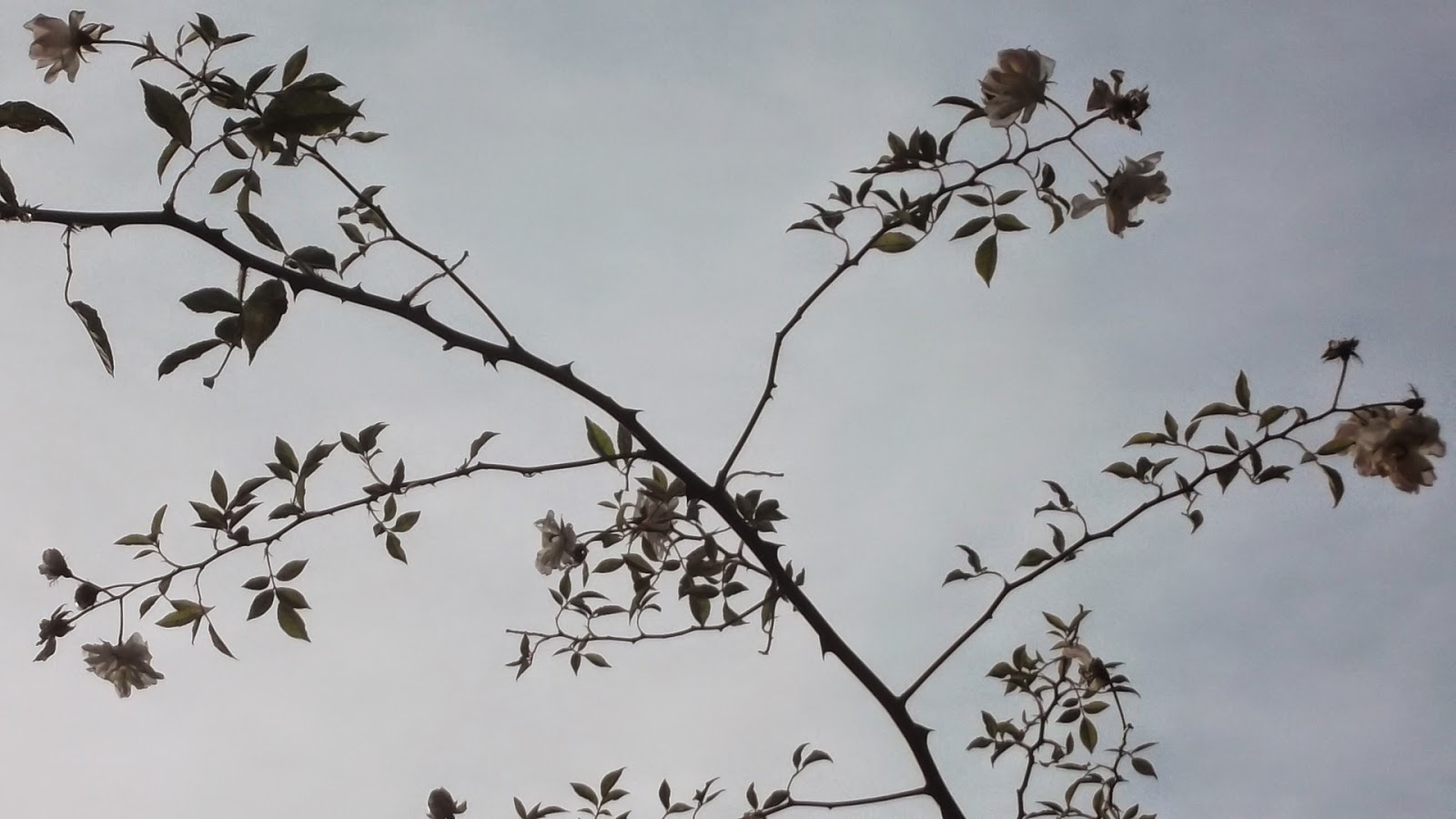 I am already looking forward to returning in spring. It's been great inspiration for the sequel to The Lost Orchid, a Victorian tale of botanical shenanigans. Called The Blackfern Conspiracy, I shall be including all manner of 19th-century details.

As a bonus, Packwood is also bound to be further inspiration for another short story.

A Walk in the Park, a wintry ghost story, did rather well on Smashwords, so I thought another similar botanical one might be fun for the vernal equinox. We shall see ... 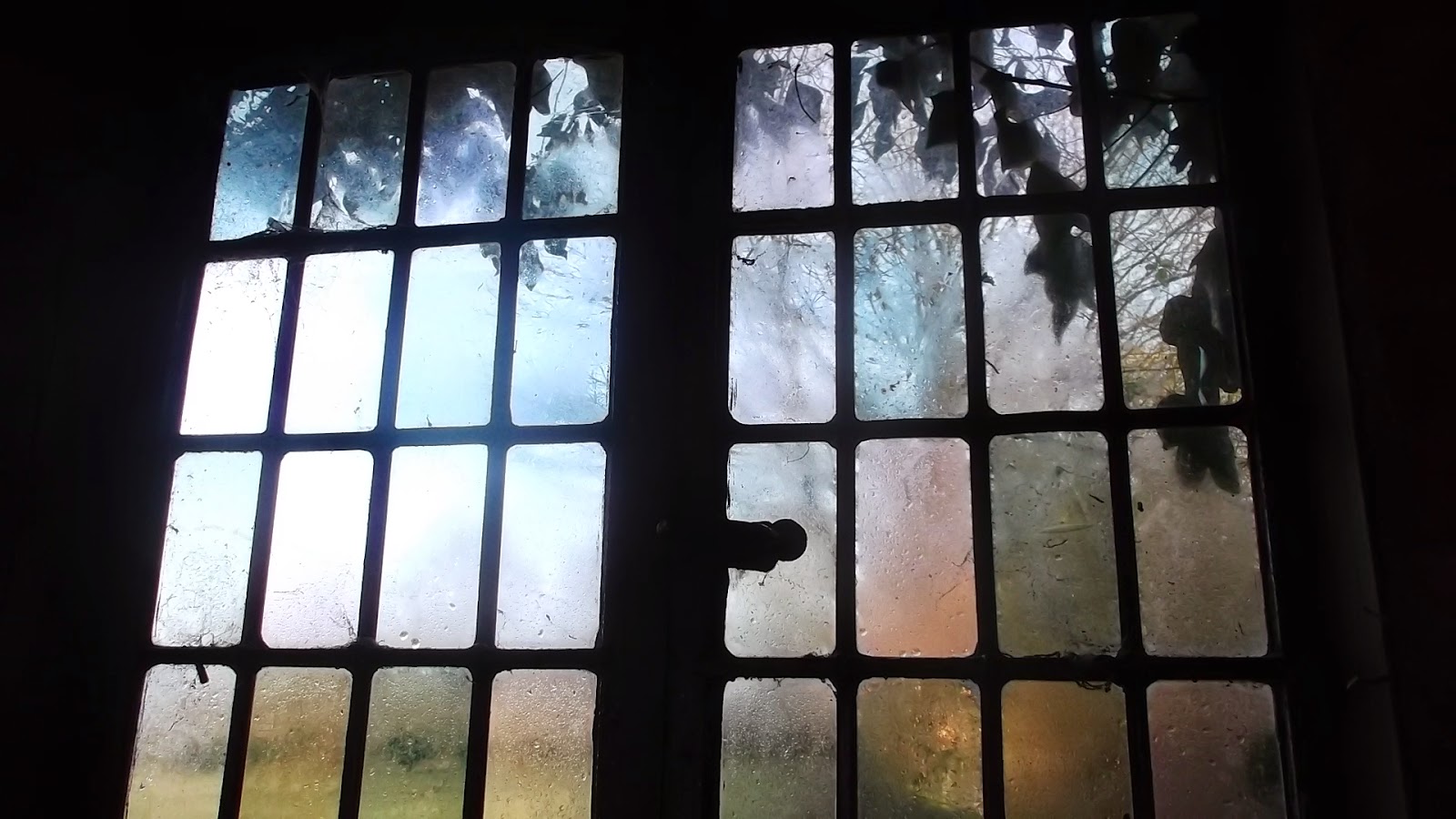