Review of The Lost Orchid 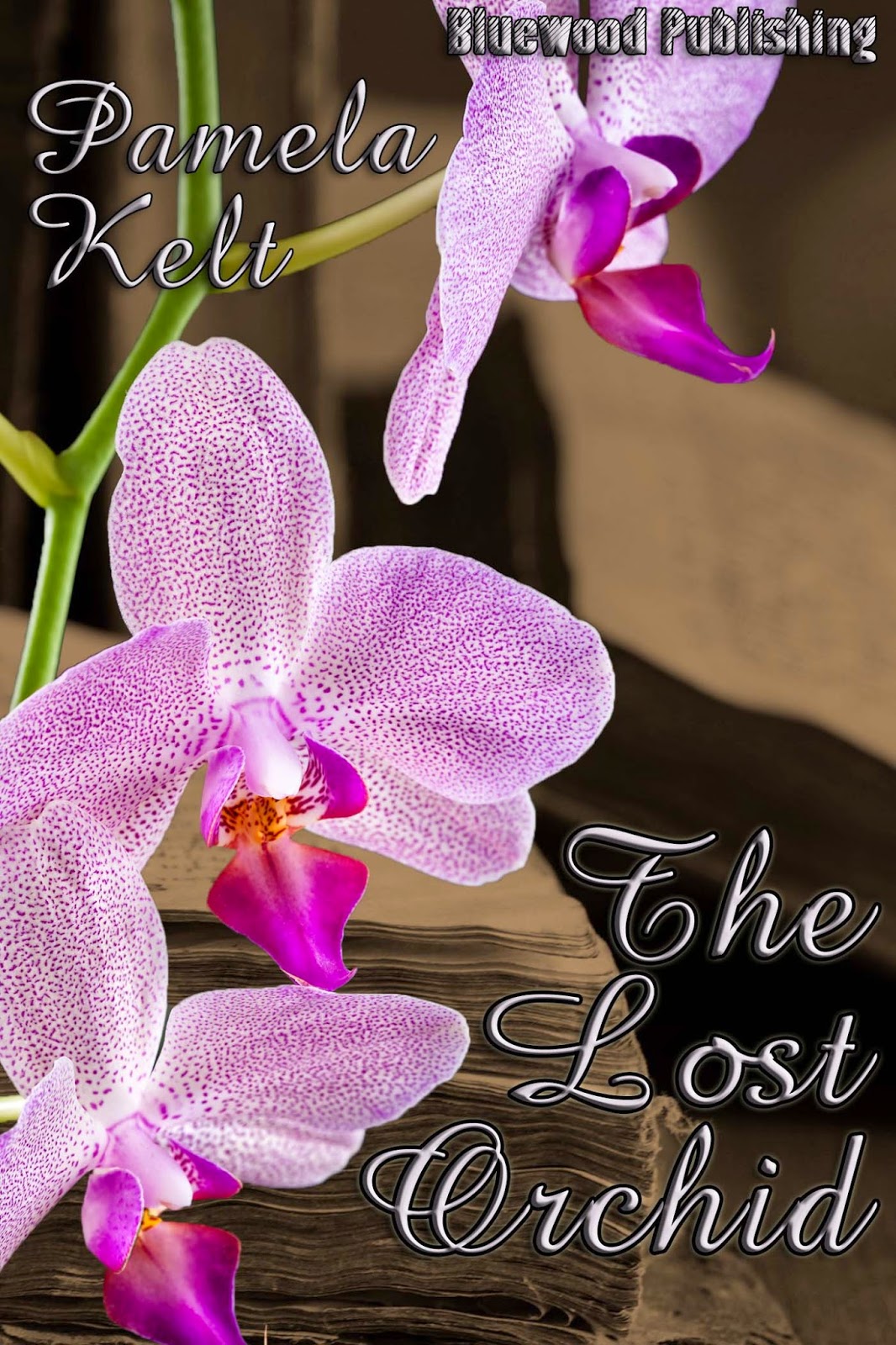 Inspired, I've added a page of reviews of all of my titles I've received over the past year or so. Lovely to see so many four- and five-star comments. Read them all here.


**** 'Orchid hobbyists, who are curious about the early days of the sport, will get a kick out of a new book called The Lost Orchid, by Pamela Kelt. The story, although fiction, is based on factual accounts from the late 1800s in England. The author has, no doubt, spent countless hours researching old newspapers and botanical journals in order to give us an insider’s view of what it must have been like to operate an orchid business during this swashbuckling time period.

'A retired plant hunter named John McPhairson runs an impressive enterprise called McPhairson’s Nurseries – “Veritable Kingdom of Orchids” – in Warwickshire, England with rows of glass greenhouses and a conservatory. He knows orchids very well, having travelled the jungles in search of rare plants for decades. He is quite opinionated and “judges a man by the orchids he keeps.”

'His niece, Flora McPhairson, has fond childhood memories of playing games in the greenhouses. After being jilted on her wedding day, she returns to the nursery to work and discovers much more than mere flowers. She also longs for a man who is currently deep in the wilderness looking for new species. She reads a letter from him, “I have found a truly remarkable Cattleya in bloom. It has a mystic quality that suggests a great past or a marvellous future.”

'Readers are introduced to old-time orchid auctions in which vast sums of money are bid on the latest epiphytes brought in from the wild – maybe a single plant, maybe large lots. Ten thousand specimens of Odontoglossom crispum are being offered. Frenzied bidders have to trust the companies making the claims as the out-of-bloom plants may not be what they say they are.

'John McPhairson is pioneering the concept of orchid hybridising – creating a new ‘strain’ by cross breeding two naturally occurring species. This new idea is being met with mixed reviews. While his loyal clients can’t wait to see what the new flowers look like, others are sceptical and protest on religious grounds saying that “hybrids are an aberration of nature.” His competitors must think he is onto something because they are doing everything possible to steal his pollination secrets.

'Along the way, we learn about a high society event called a “Grand Flowering” in which a lavish party is thrown for a new orchid’s blooming. We also witness a booby-trapped stud house in which scorpions are released when a stranger is detected as well as a rival’s attempt to wipe out a prized cymbidium crop with an infestation of insects.

'The Lost Orchid is just one of seven intriguing novels by Pamela Kelt who lives in Kenilworth England. I thoroughly enjoyed reading this book and she has promised a sequel.' 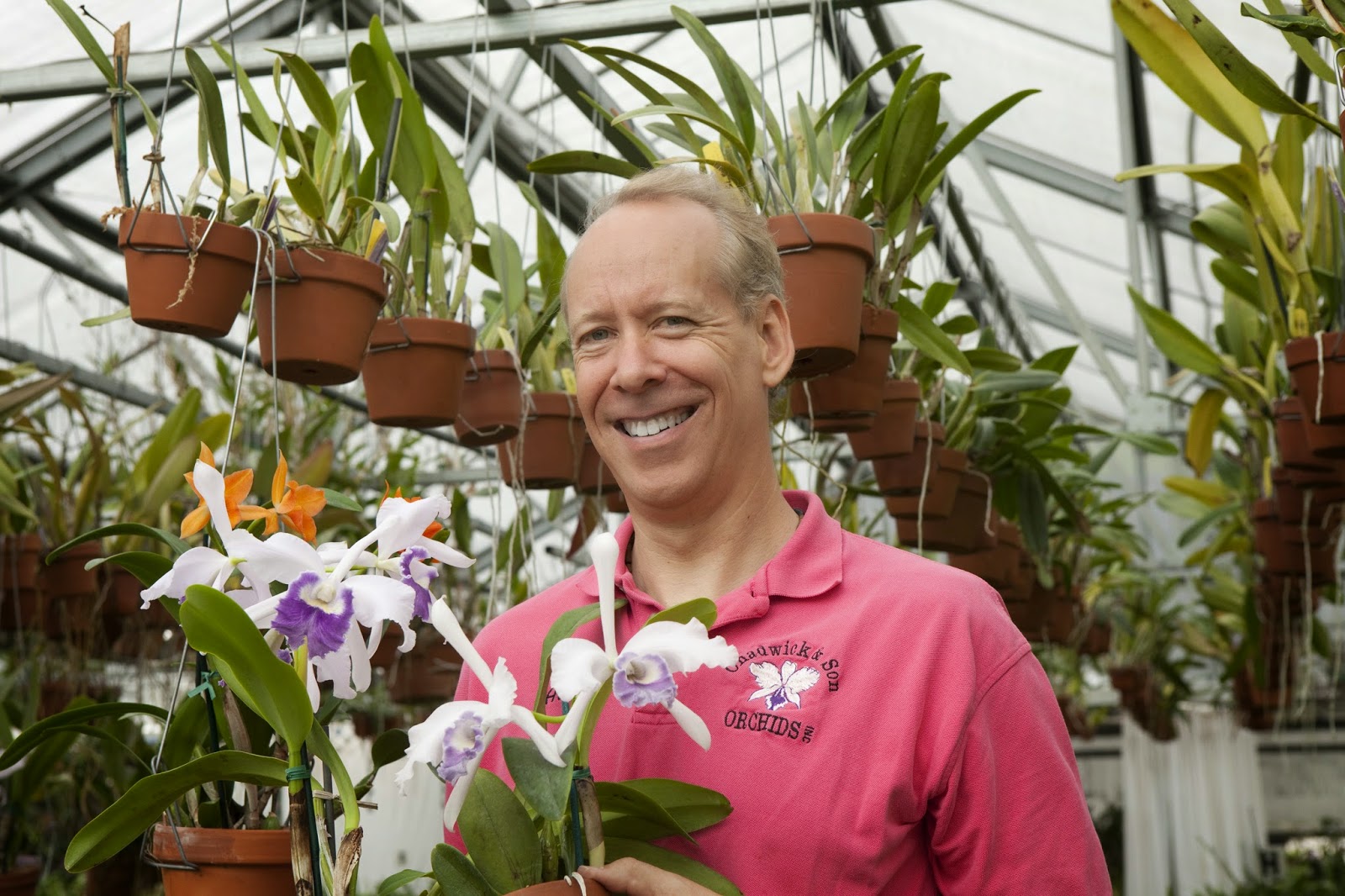 By Art Chadwick, Chadwick Orchids, VA
to be published in newspapers in Virginia and North Carolina, plus various orchid magazines

Thanks, Art! The first third of The Blackfern Conspiracy is already done! 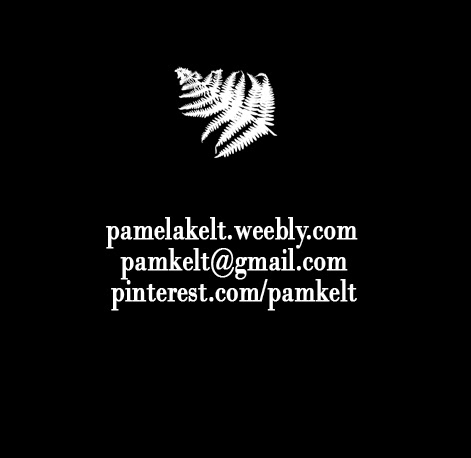