A walled garden in spring


The walled garden at Guy’s Cliffe is beginning to show signs of spring. 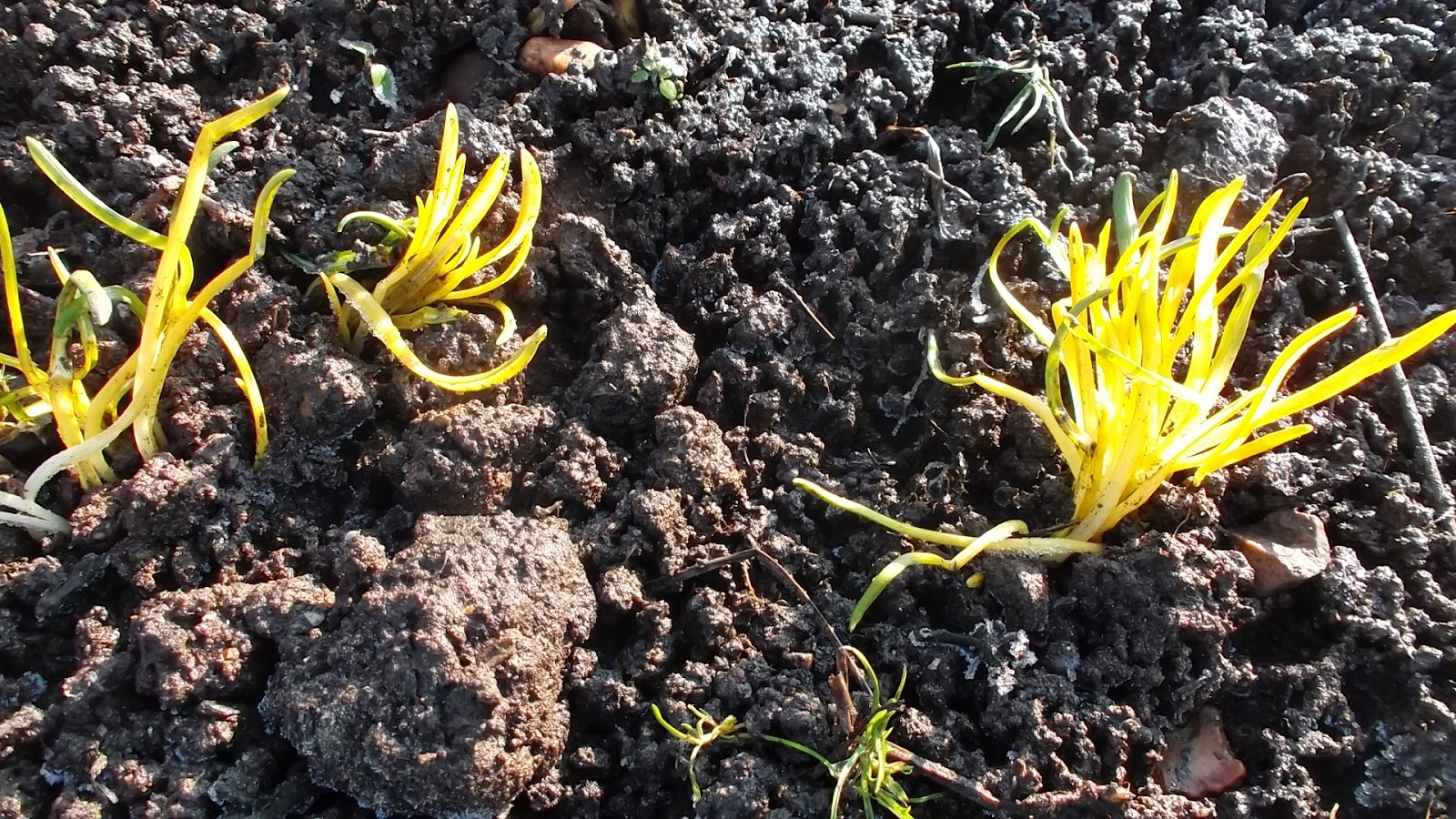 I joined as a volunteer in October last year, and have been keeping a photographic record of its progress. In September, I visited as part of the Heritage Weekend and got hooked!

Visit my GCWG Pinterest page for a six-month visual archive. 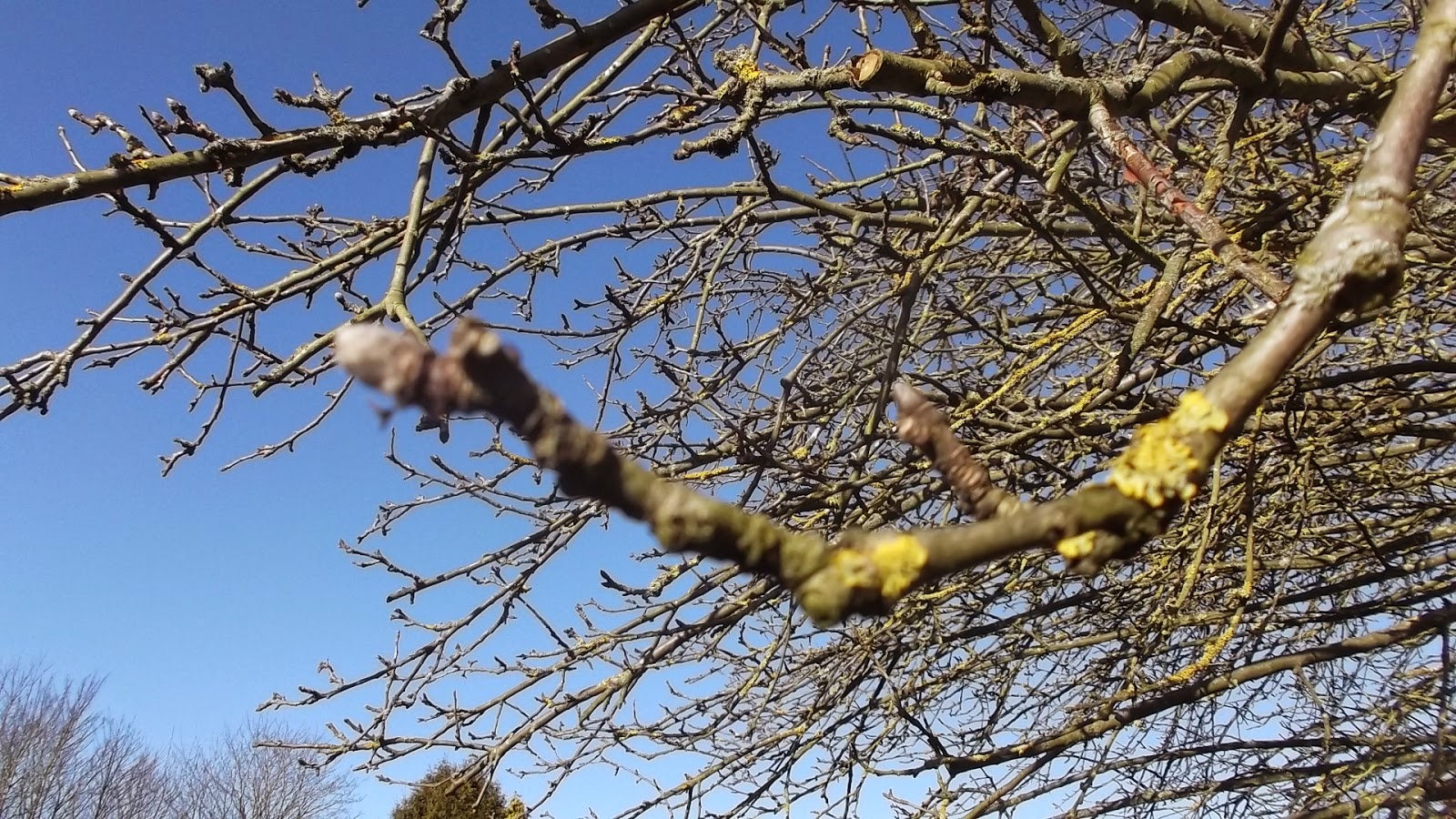 Today, there were school visitors and a team of conservationists – quite a bustle. The highlight for me was the discovery of a baby newt.
If you’re interested, there’s a new Guy's Cliffe Walled Garden website under construction. 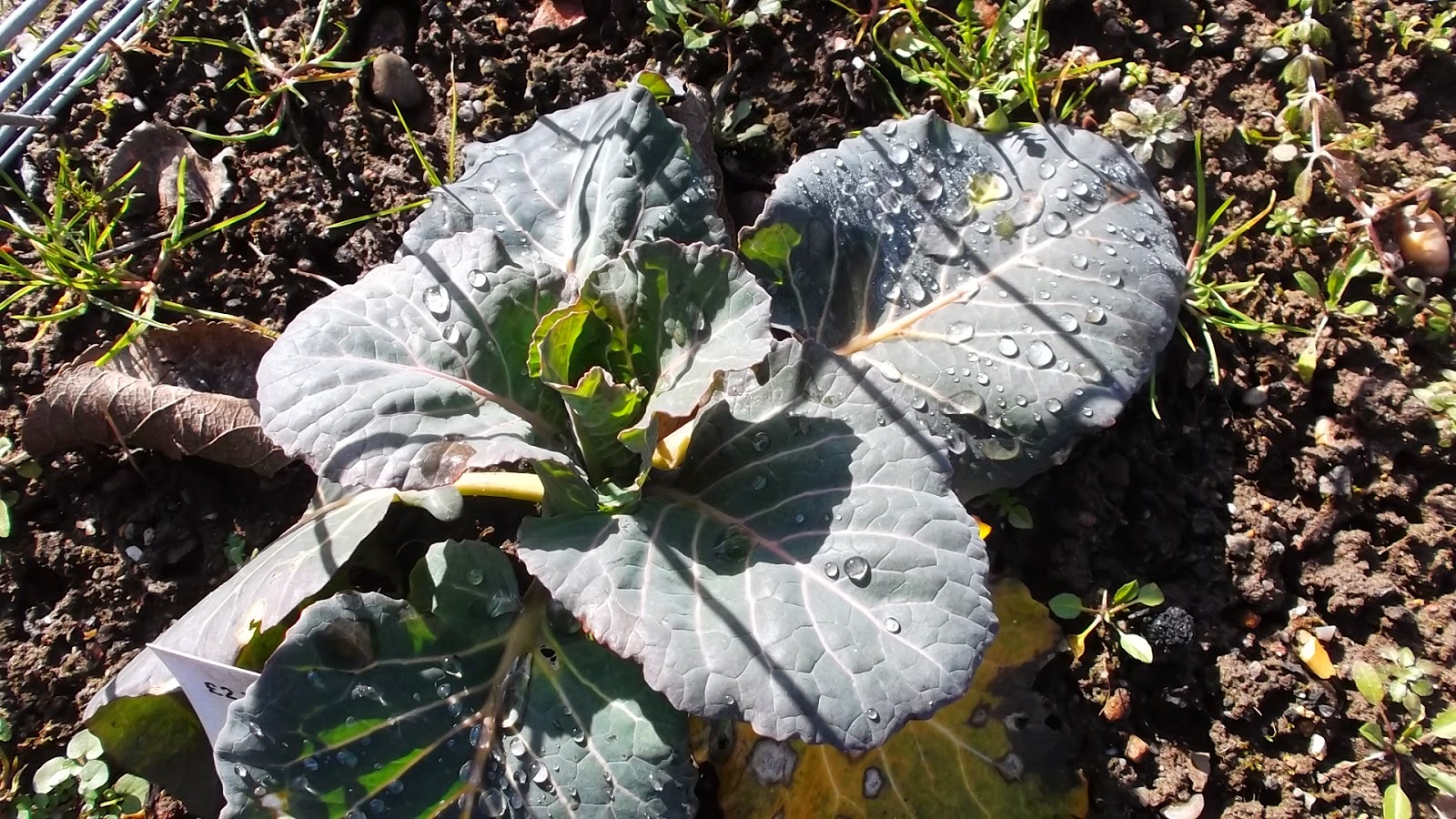 The reason I went in the first place was because I was interested in Guy’s Cliffe house which inspired Gothic adventure, The Lost Orchid. As there was a plant nursery across the road, I decided to write a botanical mystery, little knowing there was a walled garden just a few yards away. Even more uncanny is the fact that Bertie Greatheed, creator of the garden, was a fern fanatic.

I’m currently working on The Blackfern Conspiracy, the sequel to The Lost Orchid, which takes a fictional stroll through the Victorian passion for ferns, or pteridomania.

I’ve succumbed to a bout of the mania myself – and here’s the Passion for ferns Pinterest board I’ve been compiling. 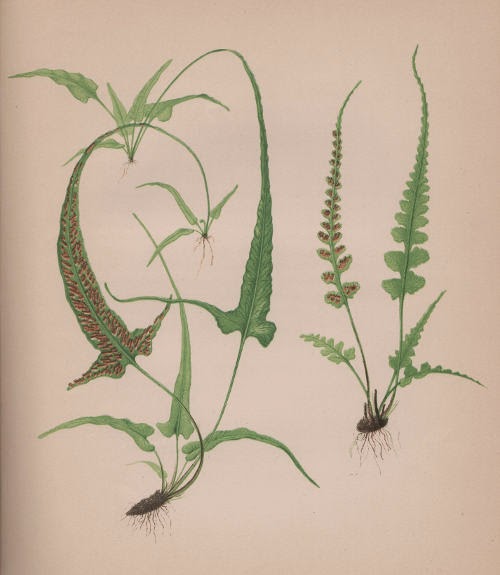 Hint – I shall be moving further north.