Equinox is the fourth part of a crazy collection of short stories on a seasonal theme.

It all started many years ago when a colleague of mine with the astonishing moniker of Piero Bohoslawec, of the Bath Evening Chronicle as it was then, challenged me to write a Christmas ghost story.

Prevarication descended and I never got round to it.

Last year, I suddenly realised I would have preferred a Winter Solstice theme. So, off I went and wrote A Walk in the Park, scaring myself rigid into the process.

Last Spring was the vernal offering, a crazed tale of deranged fairies set in 1920s Warwickshire, which I followed up with Midsummer Glen, a mad mythological mystery, moving to 1930s Scotland.

So, what to do for autumn to round off the quartet?

Each story was historical and I seemed to be moving forwards, so I ended up in 1950s Russia. Omsk, to be precise. Time for some paranoid Cold War sci-fi!

Actually, my husband Rob should have more credit for this one. It’s set in a secret Soviet institute, with strange goings-on in the basement. I can hear the 1950s soundtrack in my head.

Equinox introduces the anxious Arkady and his stoically mysterious comrade Yakov, a quirky caretaker with a past.

The tag line ‘First we drink, then we save the world!’ was inspired by my former boss Barry, who did a bit of skydiving in his day, often in the Ukraine.

I know! Bonkers, or wot. 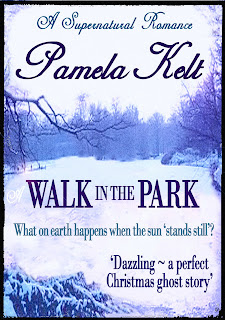 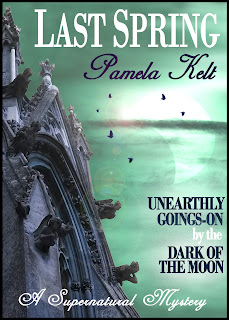 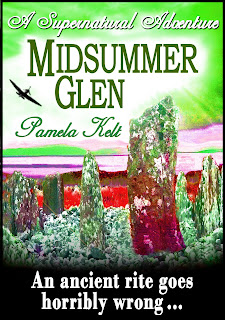