September 23, 2015
An intriguing cocktail to mark the launch of Equinox, a Cold War thriller. It's the fourth and final part to a seasonal quartet I've been working on.

Yakov is the resourceful caretaker, a man with a past. One of his fortes was acquired behind enemy lines during the war. I shall say no more.

So, this is vodka-based martini-style concoction. 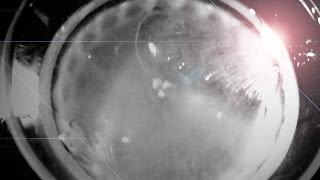 Ingredients:
A measure of vodka
Juice of a fresh lime
Measure of dry martini
Half a teaspoon of a decent apricot conserve.
Muddle the ingredients with a mass of ice, and there you have it.

I've just realised the photo looks like a shot of a Soviet rocket mid-flight. Appropriate. 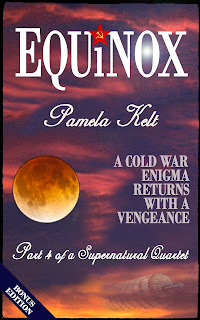 PS There's a sneaky reference in the story. You'll be glad to know there's no phosphorus in this version.