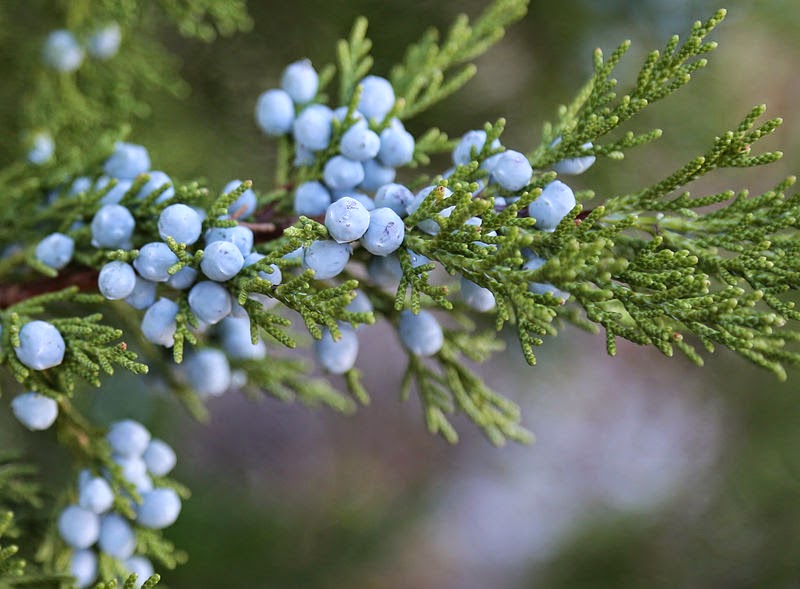 Whatever am I talking about?
These are all 18th-century nicknames for gin. I’ve just found some sloes in the freezer picked last autumn and was hunting for a recipe – and inevitably got caught up with some Georgian history.

It is said that gin was invented around 1650 in the Netherlands by Dr Sylvuis. This man - who is also known as Franz de la Boé - was Professor of Medicine at Leyden, Holland. Originally, he intended this 'medicine' as a remedy for kidney disorders. He used neutral grain spirits flavoured with the oil of juniper. He called it 'genever' after the French term genièvre meaning juniper. By 1655 it was already being produced commercially and English soldiers serving in the area developed an affection for the spirit.
When William of Orange landed in England on 1688 to assume the throne, he arrived with ‘Madame Geneva’.
Over the 18th century, it replaced French brandy as a popular tipple, then became a virtual epidemic. Gin excesses damaged the economy – being a cheap form of escapism for it was simple and cheap to produce. Alarmed, the government tried to quash its presence, and taxed the liquor. However, as it was often made in back rooms and illicit stills, it was hard to impose. Worse, the Act defined gin as spirits to which juniper berries had been added. Roguish producers responded by not bothering with the juniper berries at all – and the resultant raw spirit was still consumed by the gallon, according to author Stephen Hart.
It was calculated that Londoners on average were allegedly drinking up to 14 gallons of gin a year, equivalent to 10 shots a day for every man, woman and child, reports The Guardian. Harsher taxes were imposed, resulting in gangs of  informers, mob riots and lynchings. 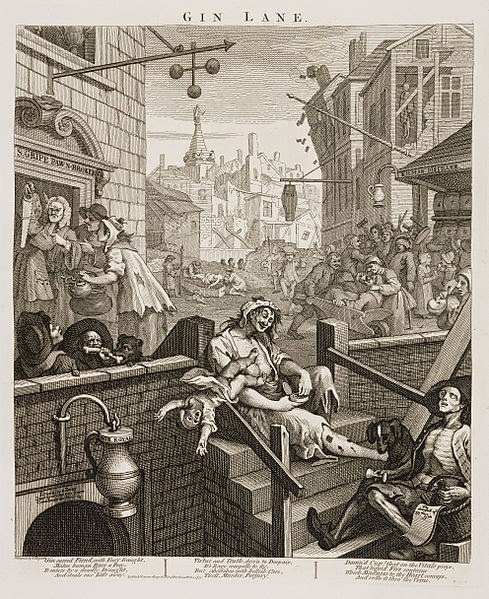 Hogarth captured the scenes in Gin Lane, from Beer Street and Gin Lane, urban desolation with gin-crazed Londoners, notably a woman who lets her child fall to its death and an emaciated ballad-seller; in the background is the tower of St George's Bloomsbury. The accompanying poem, printed on the bottom, reads:

Gin, cursed Fiend, with Fury fraught,
Makes human Race a Prey.
It enters by a deadly Draught
And steals our Life away.

Virtue and Truth, driv'n to Despair
Its Rage compells to fly,
But cherishes with hellish Care
Theft, Murder, Perjury.

Damned Cup! that on the Vitals preys
That liquid Fire contains,
Which Madness to the heart conveys,
And rolls it thro' the Veins.
In 1751, Josiah Tucker of Bristol calculated that the annual amount gin cost the economy was three million, nine hundred and ninety-seven thousand, six hundred and nineteen pounds, and eleven pence
halfpenny. While it is a wonderful example of spurious accuracy, the round sum of four million
pounds is still impressive.
Finally, the Government saw sense. The Gin Act of 1751 slashed the excise so the situation eased. By the end of the 1750s, Madame Geneva was positively respectable.
So, why sloe gin?
If you recall your school history, it goes back to the enclosure of the countryside in the 16th and 17th centuries, when tracts of open land were carved up into smaller fields. Blackthorn was the most common hedging plant, due to its vigorous growth and sharp thorns (to keep the stock and people out).
So, sloes became widespread and country folk, finding the sloe too bitter to eat, decided to soak it in alcohol and sugar; the drink of choice at the time being gin.
The practice was disparaged. A polemical poem on British ills from 1717 refers to beverages “... made at Home ... of Sugar, Sloes, and Grocer’s Trash” and sloe-juice and gin was described in scathing terms in 1838 as a mixture “which the inhabitants of London swallow for port”. 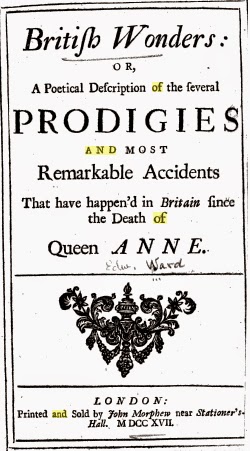 So, the sloes, no doubt, would have disguised foul concoctions made on the cheap. Sugar, too, was cheap, for the slave trade was at its height. It’s interesting to read that sugar consumption in Britain increased fivefold from 1710 to 1770 (according to Andy Hamilton).
Sloe gin had to wait until the beginning of the 20th century before it became respectable – and even in the US, where it’s hard to find a sloe bush, cocktails fanciers must rely on ready-made imports.
To make your own, you’ll need about 500g ripe sloes, 250g sugar, a litre of plain gin (or even vodka). Prick the berries with a needle, or freeze and crush. Pop into a jar with the sugar and the liquor. Frozen ones are much, much easier!
adventure author Crooked Cat Regency True Haven