January 17, 2014
Bluewood Publishing has just been in touch. I am now in possession of the edited version of The Lost Orchid. 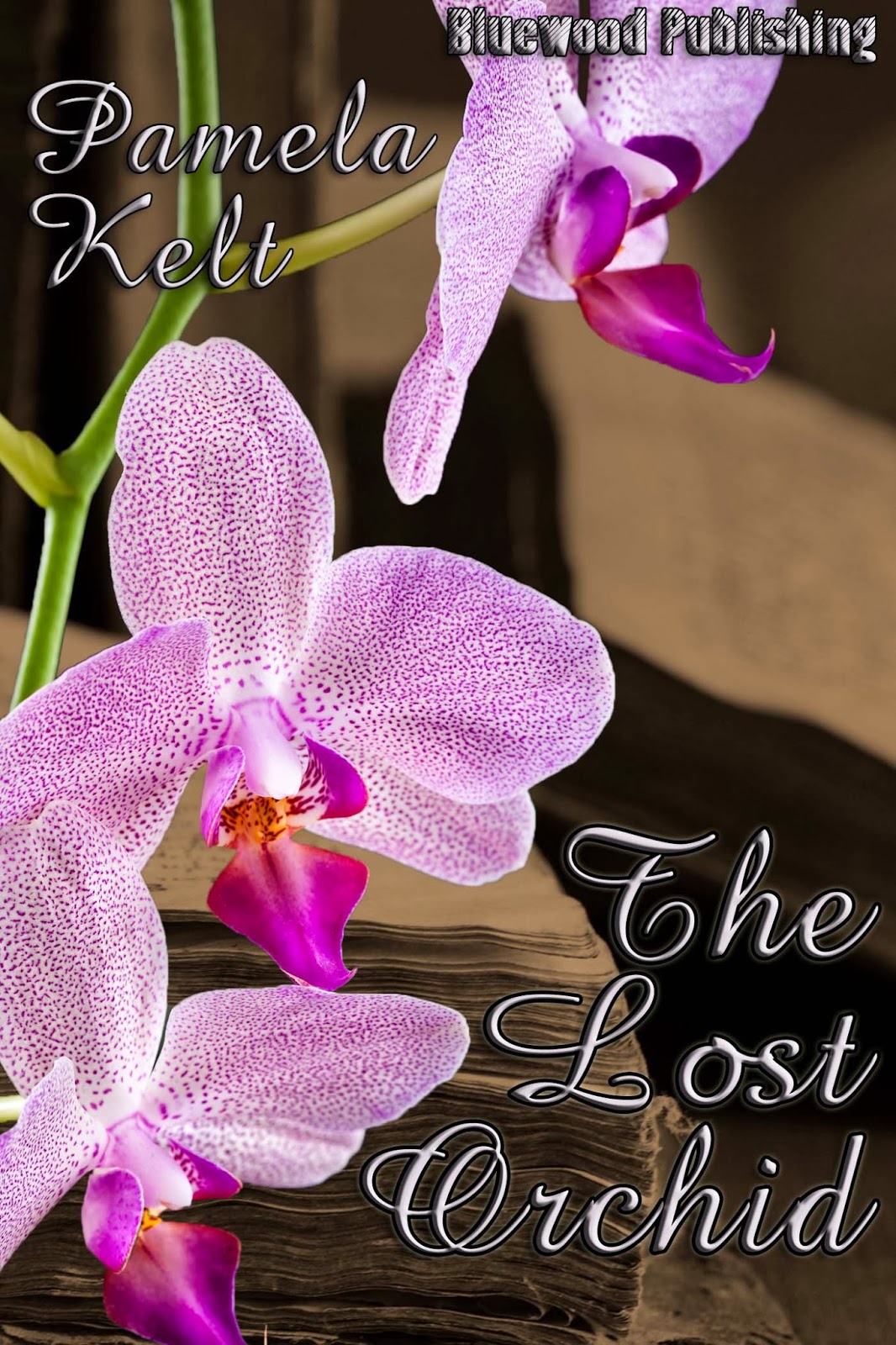 Over to me! It's always a little daunting to see what's been done, but I'm happy so far. A few track change balloons here and there. Nothing I haven't seen before.

So, time to get my head back to 1885 when orchidelirium was at its height when collectors would go to extraordinary lengths for the most exotic blooms around. And which were the most precious? The lost orchids, flowers that had been located in some distant jungle or rainforest, recorded and then vanished.


Sometimes it was due to natural causes, such as an earthquake or landslide, sometimes poor mapping. But more often than not, it was the sad result of over-picking by rival collectors ... Shocking! 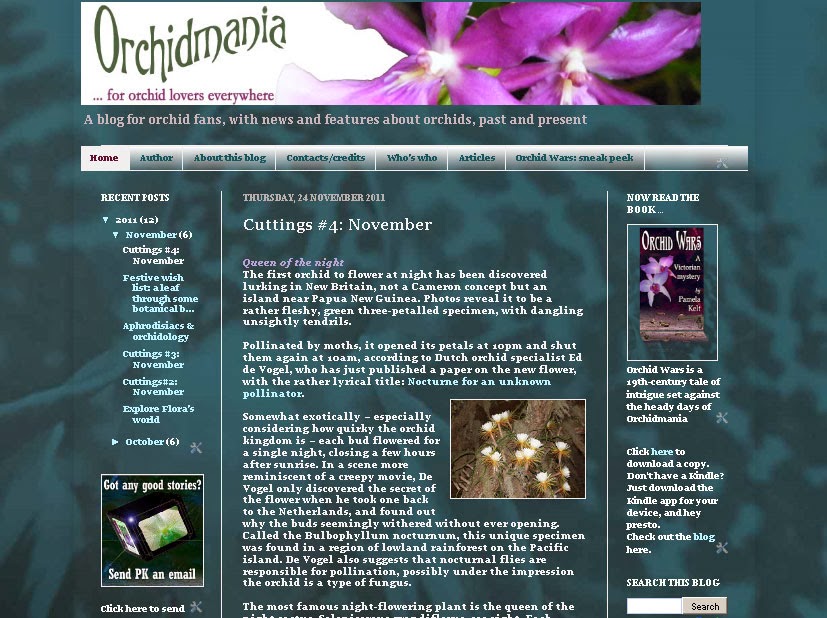 Read more about the crazy world of orchids on a blog I started. You won't believe some of the stories.